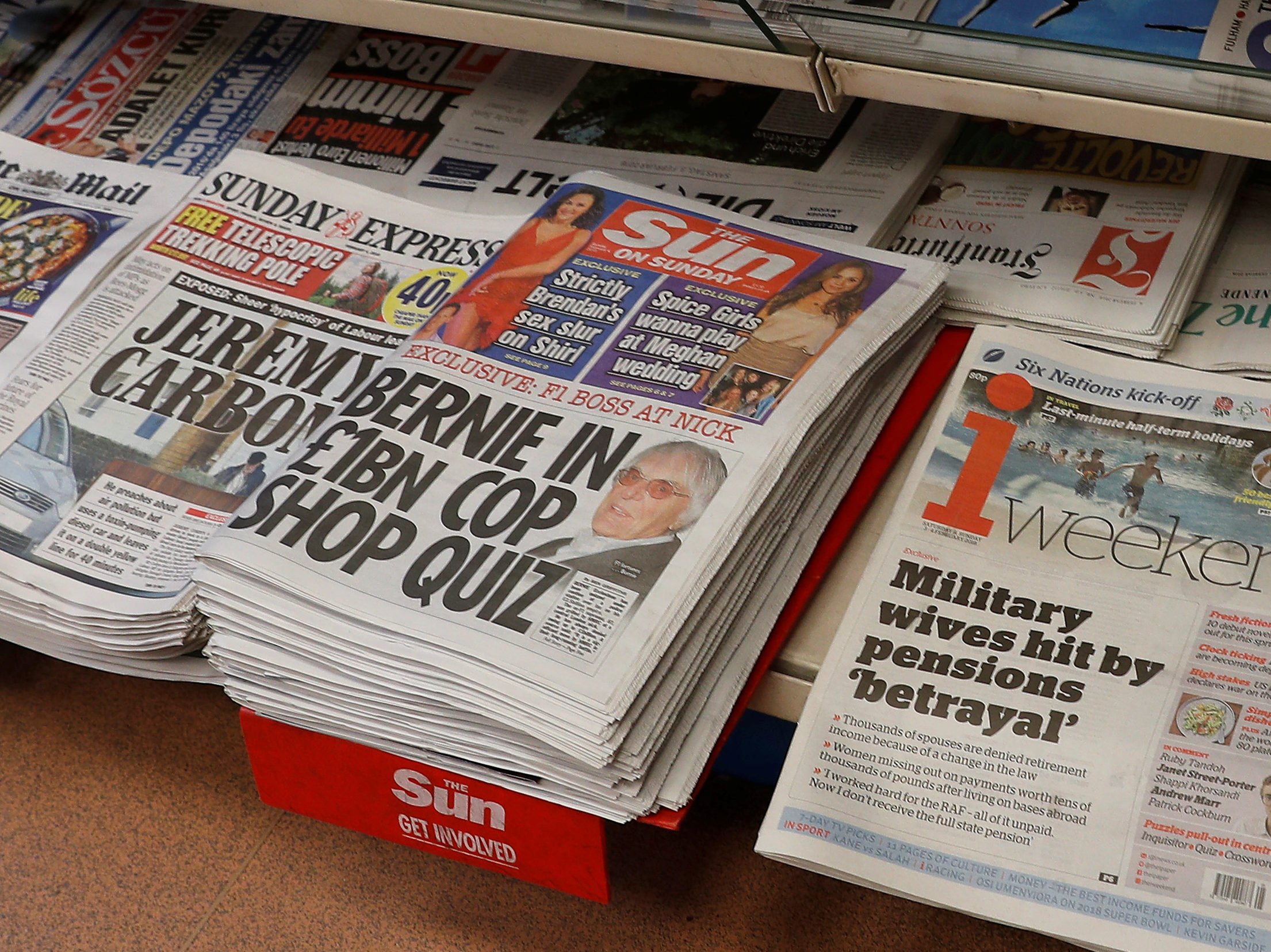 Naija News looks at the top happenings making headlines on the front pages of newspapers in the United Kingdom today Thursday, 14 October 2021.

According to The Guardian, EU will scrap 80% of checks on foods entering Northern Ireland from Britain but were “preparing for the worst” amid signs PM Boris Johnson is set to reject the terms of the deal. 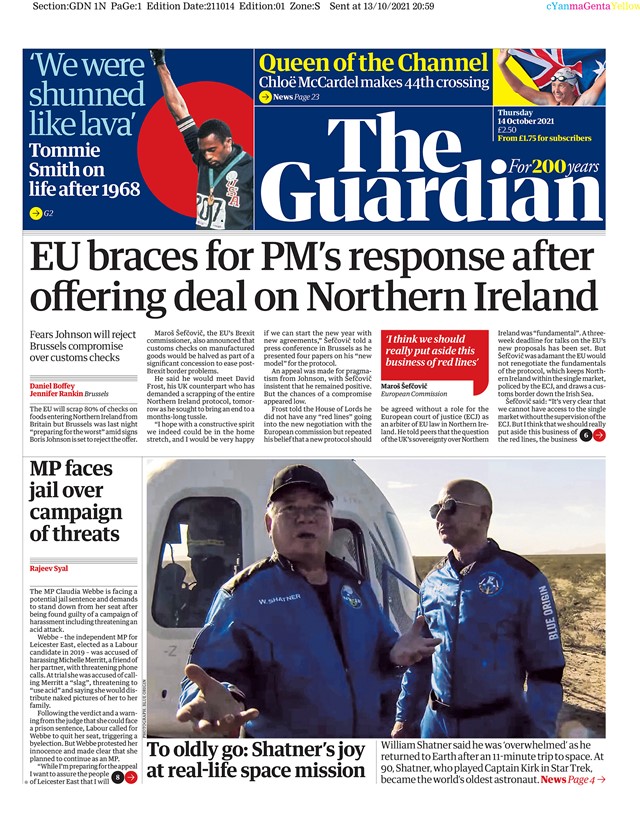 Daily Mirror reports that Families who lost their loved ones to Covid are angry after PM was again snapped painting at a luxury Spanish villa. 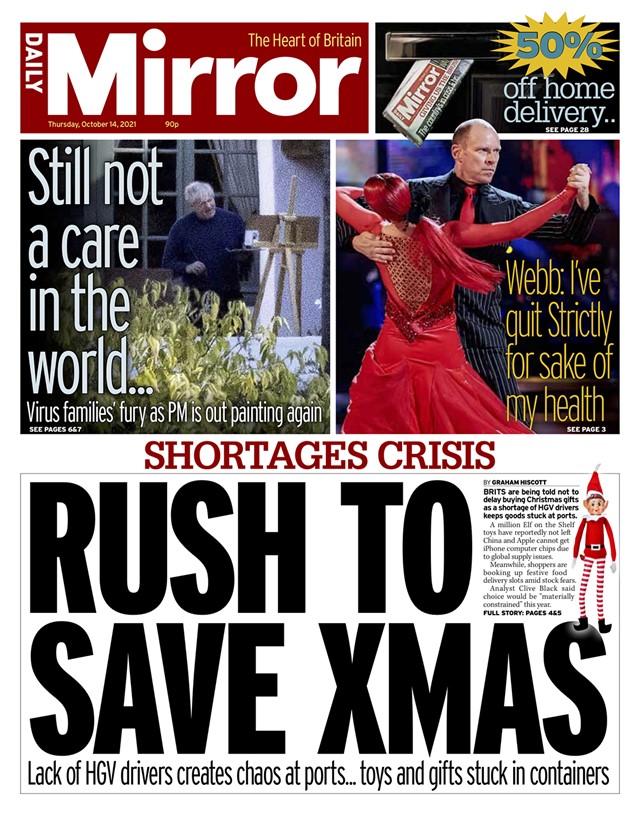 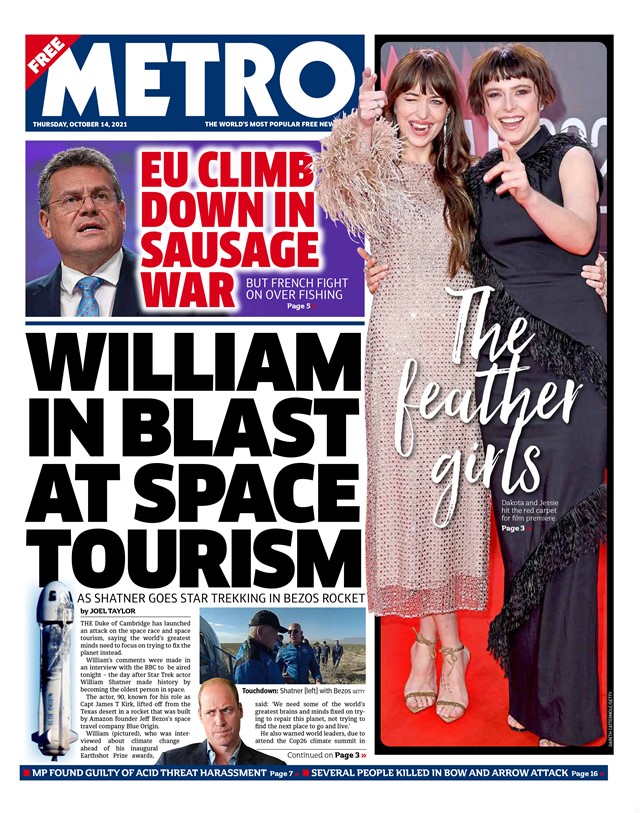 After having a heart operation, Robert Webb has quit ‘Strictly Come Dancing’ over fears for his health, According to The Sun. 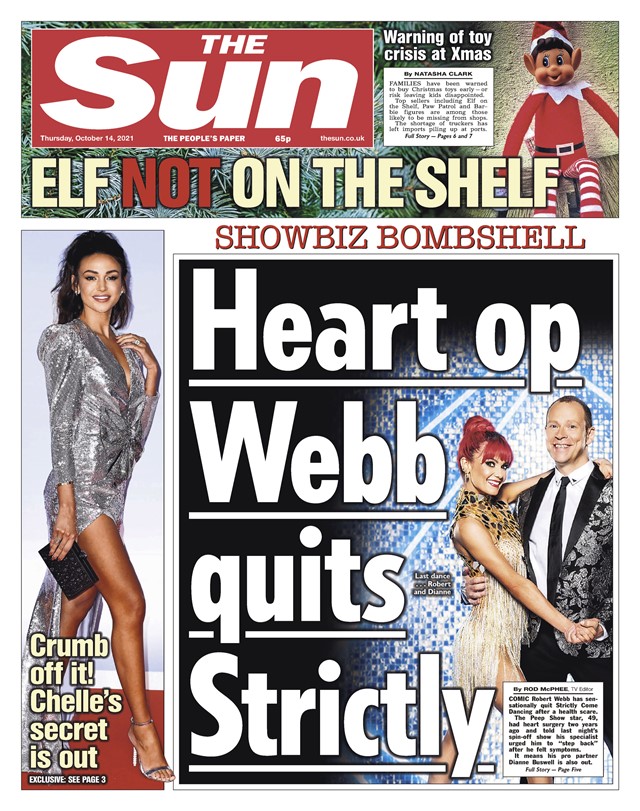 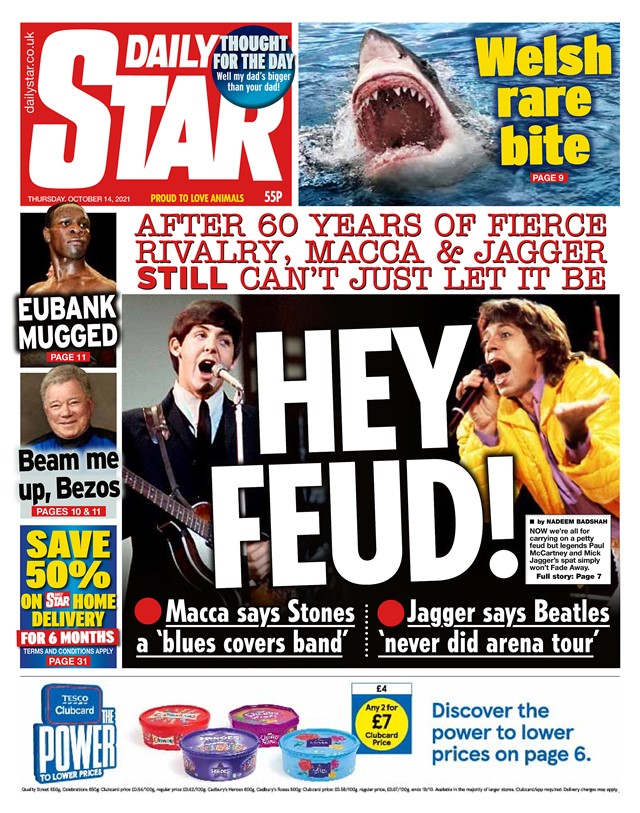 According to Daily Mail, Health Secretary Sajid Javid has announced an extra £250 million will be allocated to help GPs see more patients face-to-face. 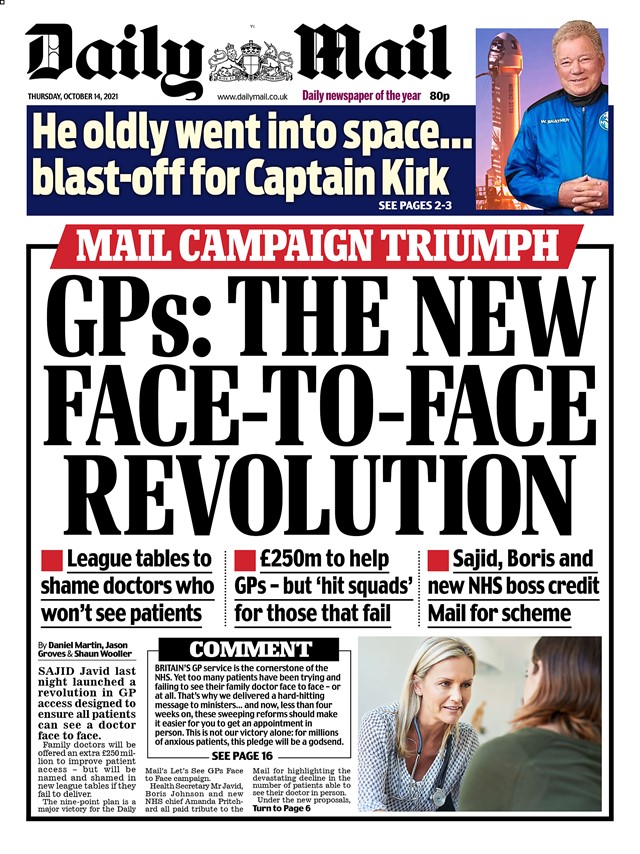 Daily Express reports that consumers are being urged to buy their Christmas presents early as the supply chain crisis worsens. 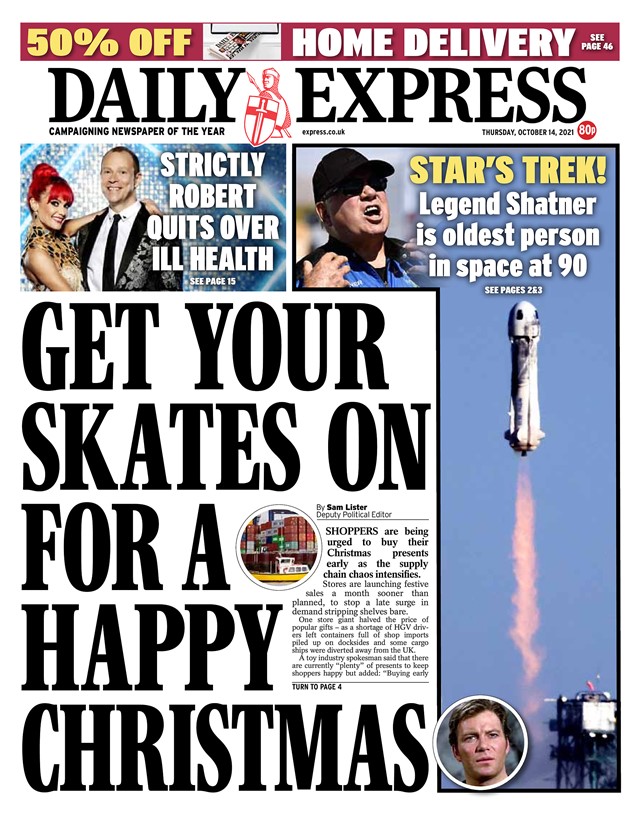