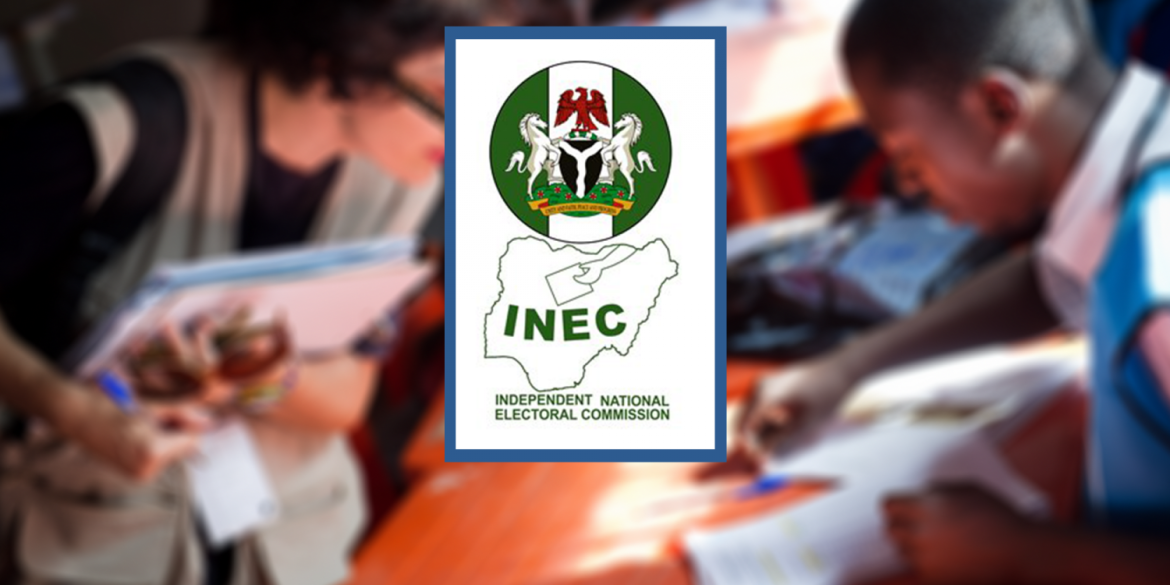 The Independent National Electoral Commission, on Thursday vowed not to engage the Indigenous People of Biafra and its security outfit, Eastern Security Network ahead of the governorship election in Anambra State.

The spokesman of the electoral body, Festus Okoye, said the commission will not engage IPOB and ESN because it has been proscribed by the Federal Government.

Okoye while speaking on Arise TV said INEC will only engage other stakeholders like security agencies, civil society organizations.

The electoral body has scheduled the gubernatorial election in the state for November 6, 2021.

There has been security issues in the state as political parties take out time to campaign for their candidates.

Some of the attacks in the state has been linked to the outlawed IPOB and its security outfit.

“We recognise traditional institutions and the clergy, so if they are part of civil society groups and organisation and they attend our programs we will tell them what we want to do in relation to Anambra elections.

“But in terms of IPOB, the commission will not go out of its way to go and engage with an organisation that the federal government has declared as illegal. So we won’t do that.”