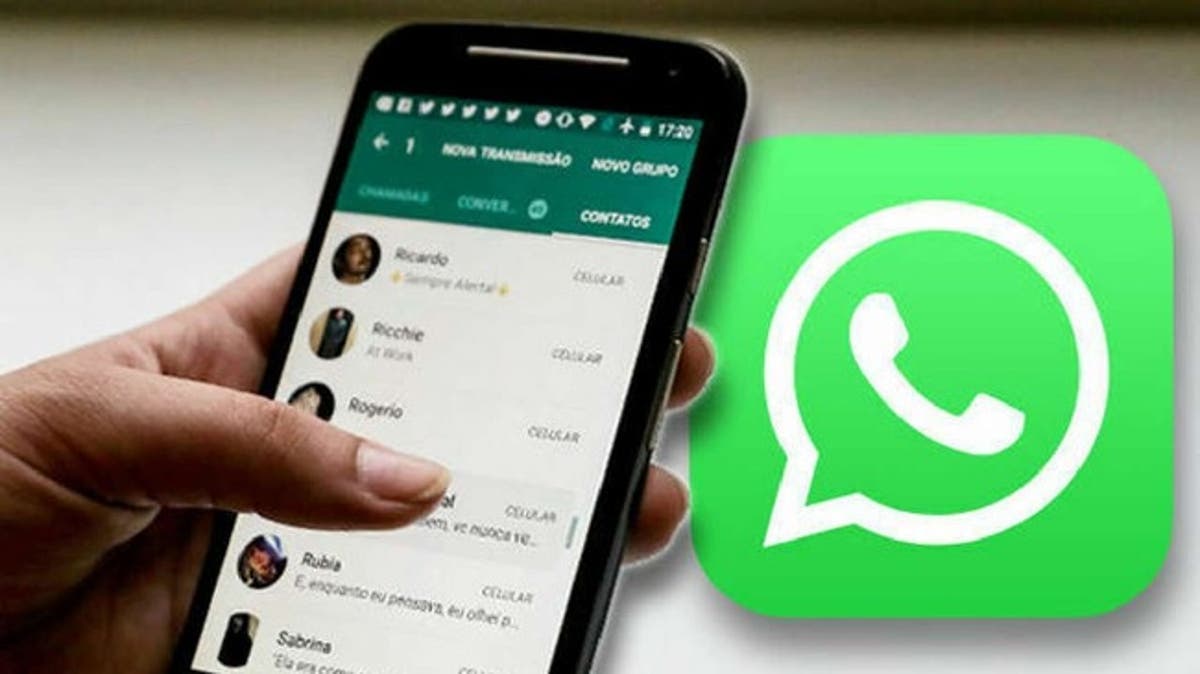 Days after a global outage and restoration of WhatsApp, reports has emerged that the American freeware is proposing a new group feature called ‘community feature’.

This was disclosed in a recent publication by a mobile software development community, XDA Development, Naija News understands.

XDA although notes that while its observations are still speculation, a string recently added to the Facebook-owned instant messaging and voice-over-IP service indicates that WhatsApp is working on a new community feature.

The group of developers noted that despite being a widely patronized platform, WhatsApp is still slow to adding features.

“Nevertheless, we now have learned that WhatsApp could be working on a new Community feature for its app, and from the looks of it, it could be different from the current implementations of Groups,” XDA reportedly said.

It added: “An APK teardown can often predict features that may arrive in a future update of an application, but it is possible that any of the features we mention here may not make it in a future release. This is because these features are currently unimplemented in the live build and may be pulled at any time by the developers in a future build.”

Naija News understands that XDA maintained and based its speculations on WhatsApp‘s latest beta, v2.21.21.6, which comes with several new strings that point to an upcoming feature called “Community”.

“All of these are new string additions to WhatsApp, indicating work on a new Community feature. And from the looks of it, the Community feature will have a fair share of overlap with the existing Groups feature too,” XDA stated.

It explains further that “At our end on what this Community feature could be: Community could possibly be a social media function within WhatsApp as an IM [instant messaging] app, similar to what a Facebook Group is right now.

“However, as mentioned, note that this is speculation on our end. There still is a possibility that WhatsApp could simply be renaming Groups to be called Community, and the string replacement has not happened with this beta release.

“There are a few other improbable possibilities too. With the speed of feature introduction on WhatsApp, it could also take years before this feature comes to a stable release. For now, these new strings are all the information we have,” XDA added.

Recently, Whatsapp announced that its app will no longer work on some phones starting from November 1, 2021, due to compatibility issues.

Naija News reports that the phones that will be affected include 52 android and iPhone devices owned by millions of users worldwide.