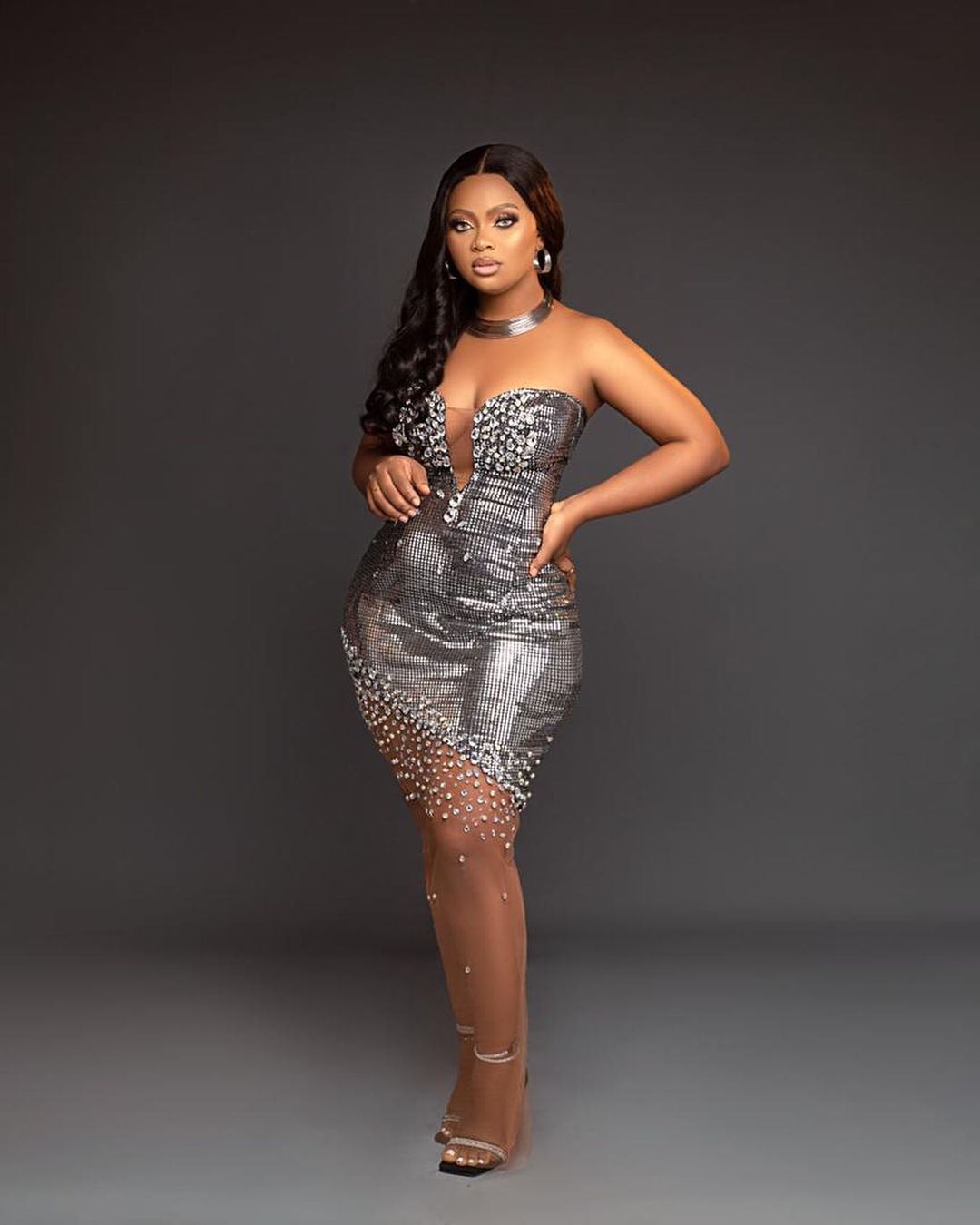 Former Bbnaija housemate of the recently concluded season 6 “Shine Ya Eye” Tega Dominic has returned back to Instagram after leaving some days back.

Naija News recalls that the reality TV star had tweeted that she was done with tolerating the online bullying and negativity also adding that she was not perfect.

She wrote: “I’m not perfect but I’m done! Done with negativity, online bullying and being judged constantly.

“I am mentally exhausted.”

After the deactivation Tega once again apologized to Nigerians in a sitdown she had with Chude Jidenowo. She revealed that she kissed her fellow housemate Boma but did not have sex with him.

Tega also admitted to the fact that even though there was no sexual intercourse between them it was still wrong for her to kiss him due to the fact that she is a married woman. She stated that she was simply going with the flow in the house.

She said: “The ladder I never got by holding hands, I got by struggle.

Here I am, ready to hand as many ladders as possible. So help me God.”