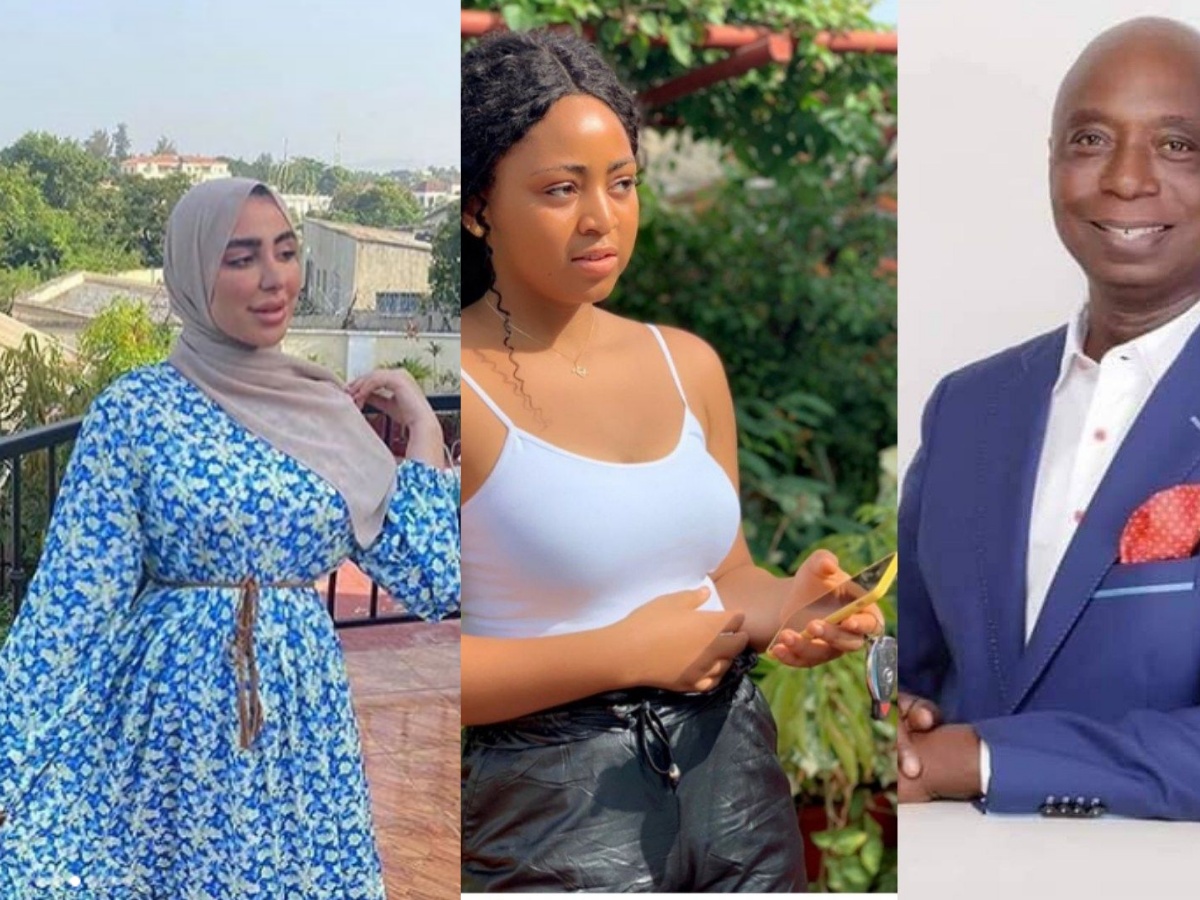 Laila Charani, Moroccan wife of billionaire and former lawmaker, Ned Nwoko has unfollowed him on Instagram after doing the same to Nollywood actress, Regina Daniels.

Naija News recalls that Regina had earlier posted a chat of her and Nwoko stating that her hubby was giving her butterflies. The chat showed the exchange of pleasantries between the couple and revealed that they are very much still in love.

The couple are currently on vacation with their son Munir to celebrate the Nollywood actress’s 21st birthday.

Ned Nwoko followers had questioned him on only posting Regina Daniels and her son when he had other wives and children. The businessman replied that some of his wives prefer to stay off social media and he was respecting their privacy.

He said Regina loves good pictures and he also posts them on his page. He went ahead to state that Munir was his youngest child for now and he deserved all the love and attention.

The businessman also replied one of his followers who said men would also do the same thing he was doing to Regina Daniels to his daughters and he agreed stating that he takes care of all his wives and he hopes that his daughters will also marry men that will take care of them.