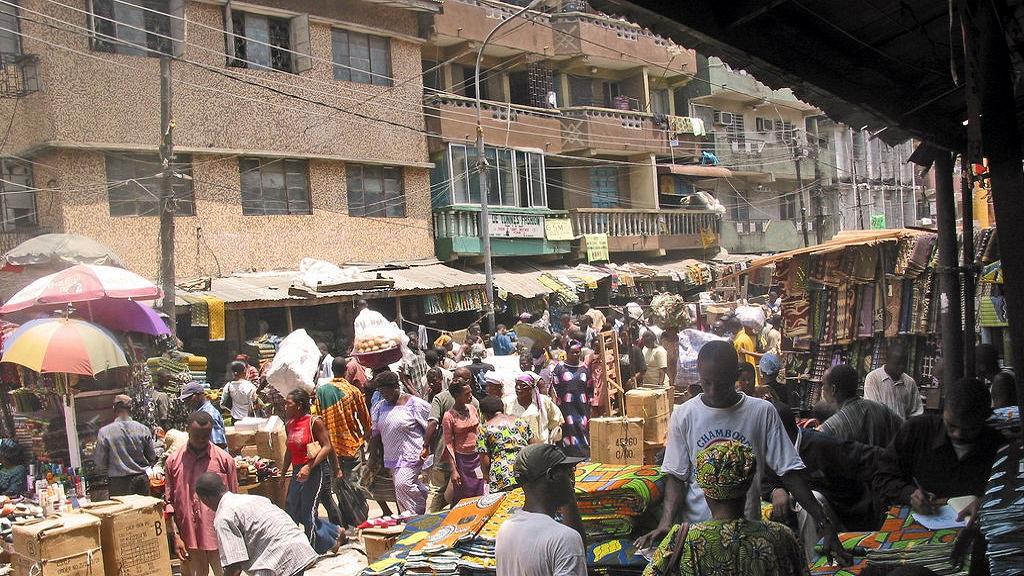 Traders at the Alaba market in Lagos have stopped an Anambra governorship candidate, Ifeanyi Ubah from campaigning, as they insisted on having Biafra.

In a video, a crowd was seen following the governorship candidate’s motorcade and stopping them from campaigning. The man making the video says that campaign is not allowed in Alaba and what they prefer is Biafra. Watch the video below.

This event is coming after the recent arrest of Nollywood actor, Chinwetalu Agu who was apprehended by the Nigerian Army in Upper Iweka Road, Onitsha, Anambra.

Naija News had reported that the Nollywood actor was dressed in Biafran flag regalia when the Nigerian army took him into custody.

The security operatives later granted him freedom but he was picked by the DSS for questioning and was later released to the Actors Guild of Nigeria.

Agu had however stated that his regalia was not a representation of Biafra but rather of a ‘Rising Sun.’