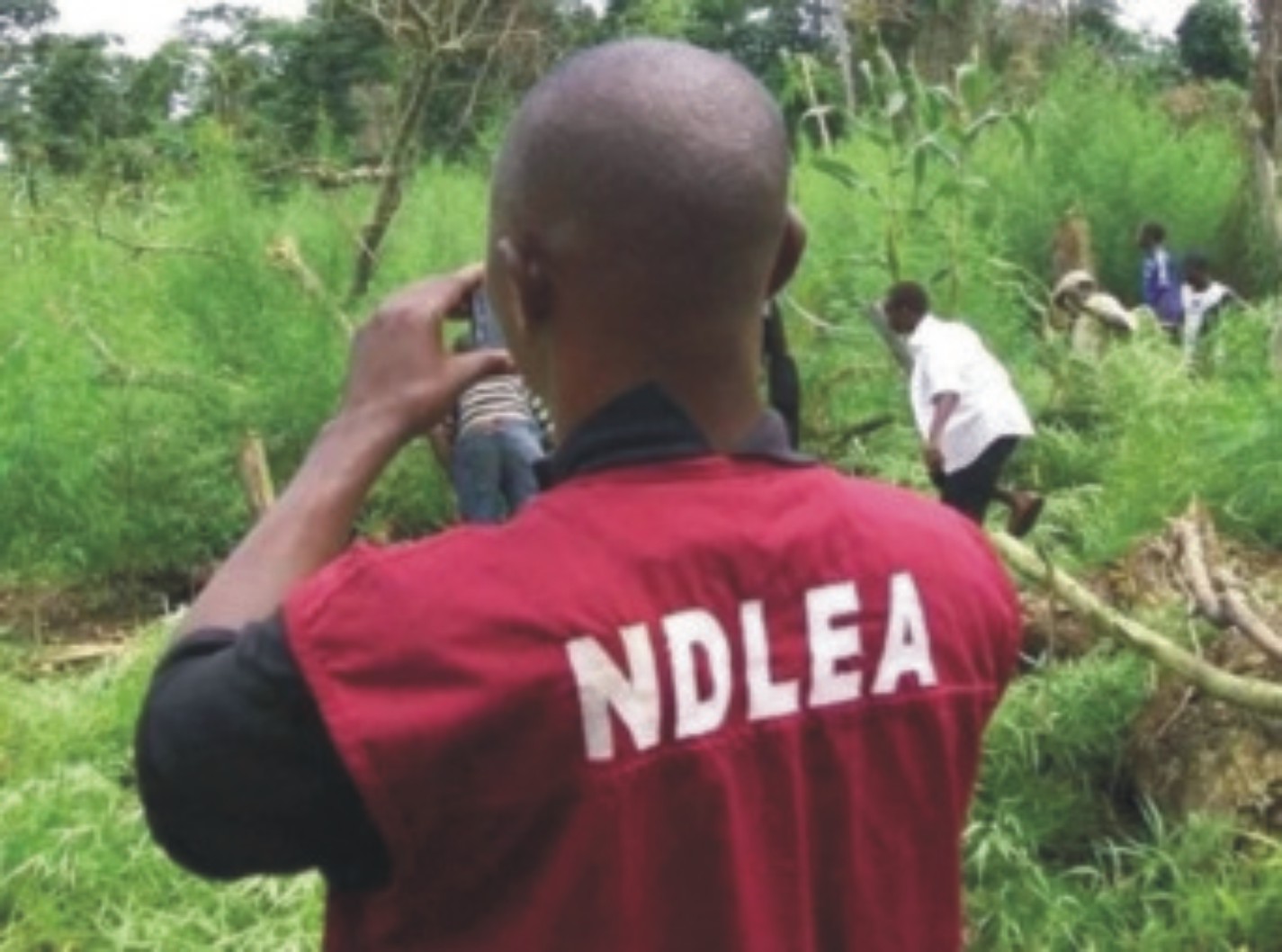 The National Drugs Law Enforcement Agency, NDLEA, has said it arrested some government officials, including a police officer, an immigration officer and others for peddling illicit drugs.

According to the agency, it recently arrested no fewer than 137 suspected drugs traffickers, abusers in Jigawa State.

The State NDLEA Commandant, Hajiya Maryam Sani, who made the disclosure while parading the suspects at the Agency’s headquarters in Dutse, the State capital, said the suspects were arrested in two weeks of joint operations.

Sani explained further that during the raid, 132 males and 2 females were arrested, out of which 25 are students of various Institutions.

“Out of the number, two are public servants (police and immigration), 2 civil servants and two traditional leaders,” the drug agency commandant noted.

Some of the illicit drugs recovered during the operation include 2.559 kg of psychotropic substances, with an accumulated grant total of 5.974 kg of various drugs worth millions of naira.

In another news, a notorious bandit and cattle rustler in Katsina State, Ado Namarai, has revealed how dealers usually visit their camp at night in the forest to buy rustled cows in trailers.

Naija News reports that the suspect who hails from Bugaje, a village in the Jibia Local Government Area of the state, confessed to the police command in the state the module of their operations while being paraded alongside others at the state headquarters of the force.