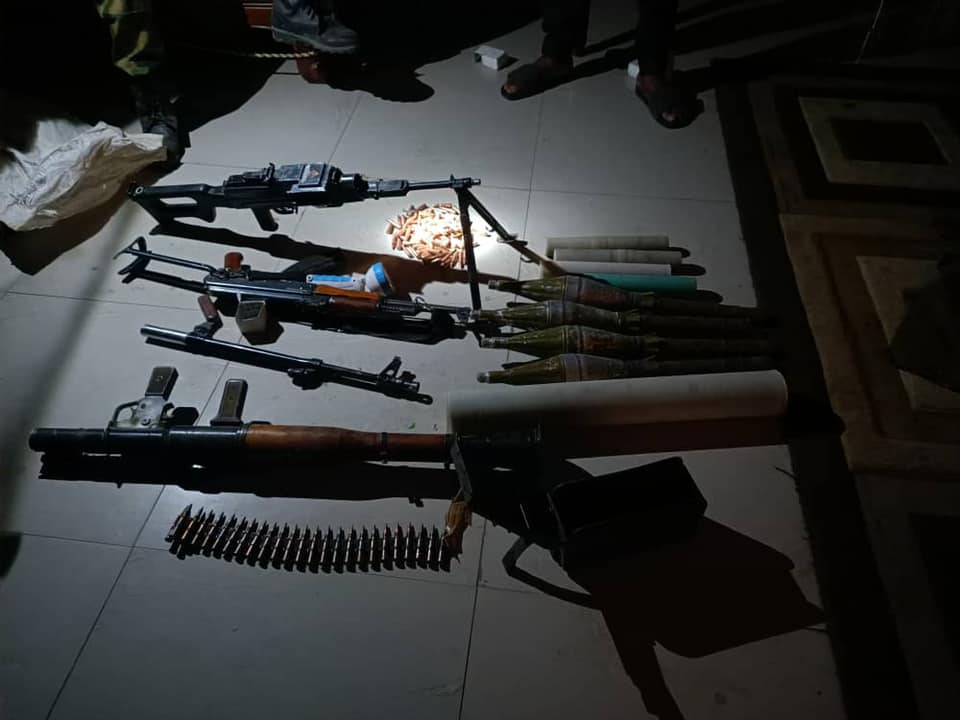 As part of efforts to improve security in the country, President Muhammadu Buhari has approved the local production of military arms and ammunition.

The President made this known on Monday at the Mid-term Ministerial Performance Review Retreat held at the Banquet of the Presidential Villa, Abuja.

The Nigerian leader stated that he gave the approval to the Defence Ministry in order to address Nigeria’s over-dependence on other countries for military equipment and logistics.

He disclosed that as part of the efforts towards strengthening national security, the federal government has increased investments in arms, weapons and other necessary equipment.

He said: “To address our over-dependence on other countries for military equipment and logistics, I have instructed the defence ministry to create a modest military-industrial complex for the local production of weapons to meet some of the requirements of the country’s armed forces.

“This is being implemented under the Defence Industries Corporation of Nigeria (DICON), a military department responsible for arms manufacture.

“As part of the efforts towards strengthening our national security, we have increased investments in arms, weapons and other necessary equipment; expanded the national command and control centre to 19 states of the federation; and established a Nigeria Police Trust Fund, which will significantly improve funding for the Nigeria Police Force.

“We have also approved the sum of N13.3 billion for the take-off of the community policing initiative across the country, as part of measures adopted to consolidate efforts aimed at enhancing security nationwide.

“It is gratifying to note that only recently, we received six A-29 Super Tucano aircrafts as part of our efforts to boost the nation’s campaign against insecurity. The propeller-driven aircrafts are being used for training, surveillance and attack by the military.”