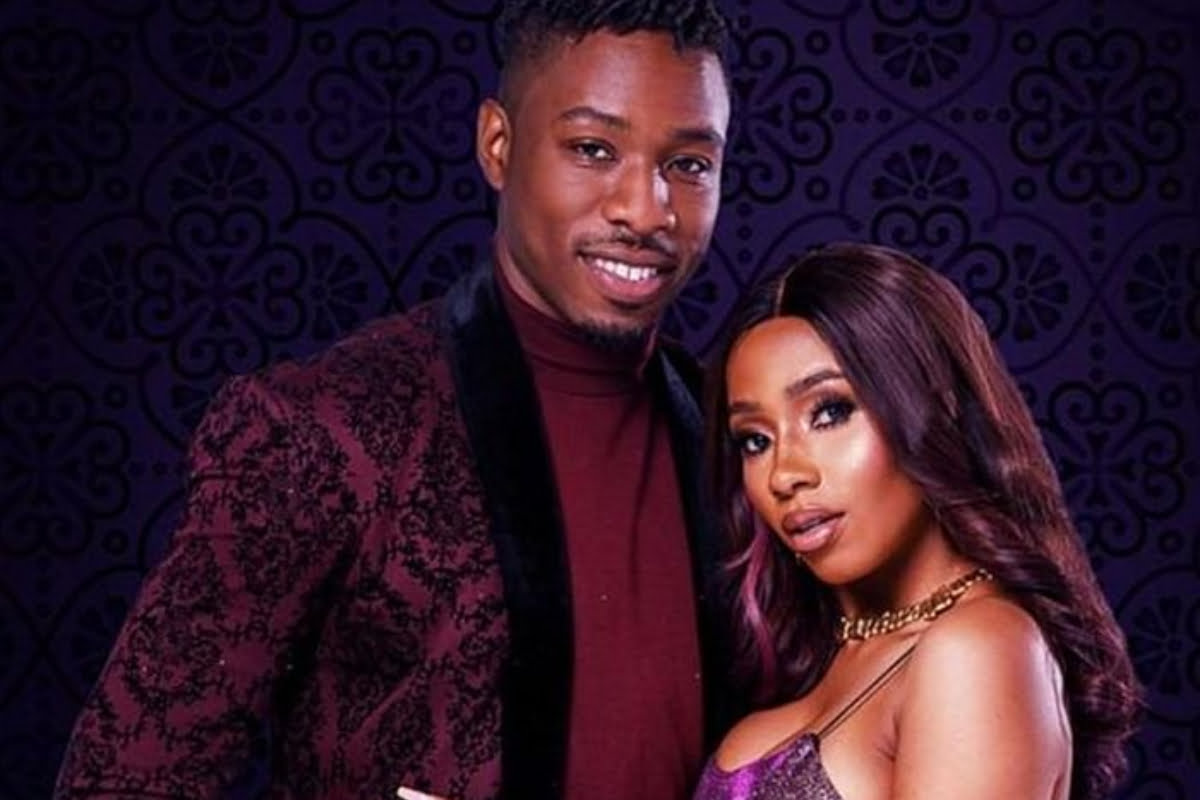 The winner of the Big Brother Naija season 4 edition, Mercy Eke, has shed more light on her previous relationship with fellow housemate, Ike.

The relationship of the reality tv star started with Ike while in the house in 2019.

However, their relationship ended in 2019 to the surprise of their fans and followers.

Ike in his reaction to the development had claimed that their relationship ended because many people had an opinion.

Meanwhile, Mercy in a recent video spotted online noted that her last relationship was a disaster.

She said, “My last relationship was a disaster, it was disastrous.”

In a related development, the winner of the Big Brother Naija, ‘Shine Ya Eye’ edition, Whitemoney, also known as Hazel Onou, has disclosed that women are now running after him following his victory at the reality show.

The reality show star further stated that at this point he is willing to buy love if it is available on the market.