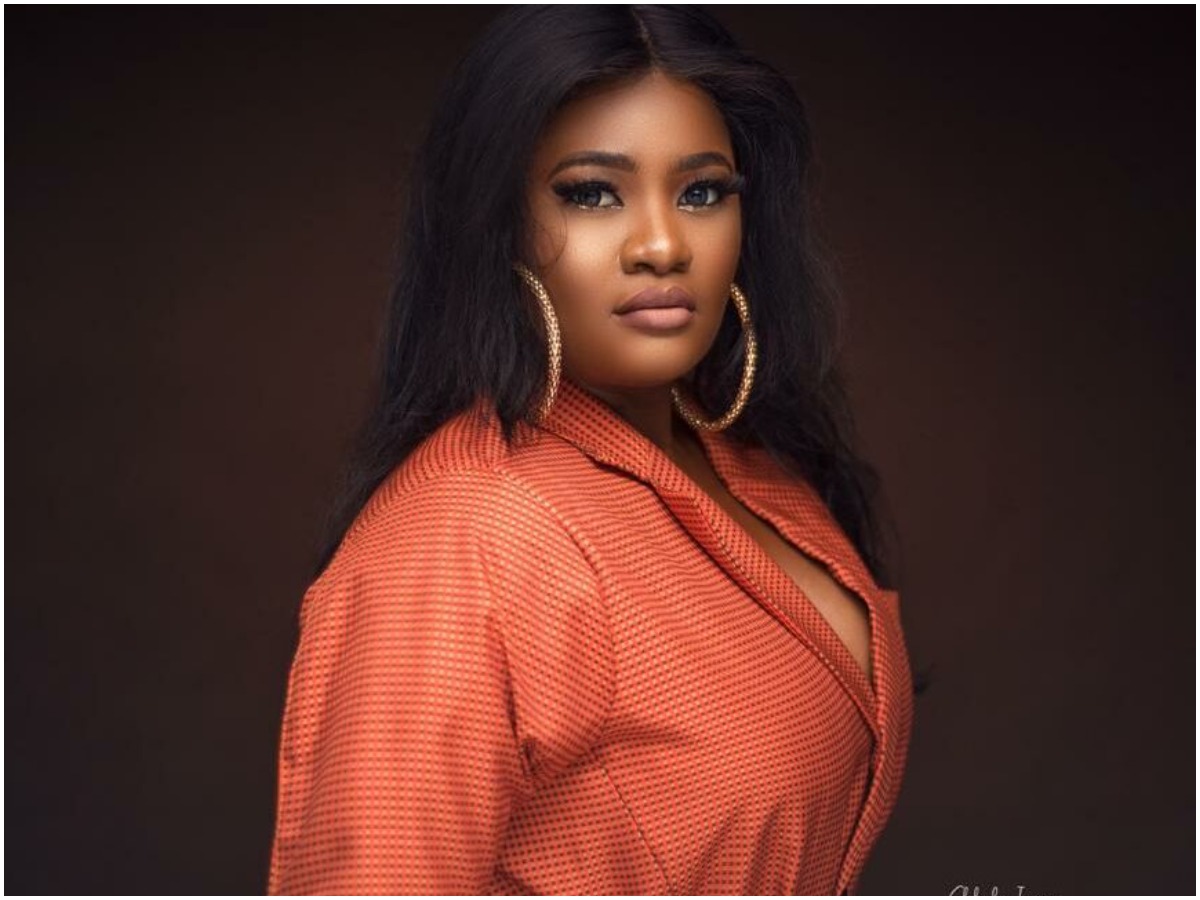 According to versatile Nigerian artiste and songwriter in a recent interview with The Sun, “Do not give up as it is usually not smooth from the outset. When you’re newly entering into the music space you have to remove making money immediately; have the passion and let the passion first drive you.

“Also, I always say music gives me joy because been poor alone should be a number one thing of you having a passion, nobody wants to be broke.

“In addition, doing music in Nigeria, some people may tell you this is not the kind of music here, “No be Nigeria style of music,” don’t listen to them.

“Anything you do and you came up with it, it is your style and a music. Believe me there are millions of fans out there who would subscribe to such music; just be you, they will love that music.

“Even when others around you say that music is trash, gather your courage to put that music out there and you will not regret it. You may not be able to get all the millions you want from such project but you certainly won’t have regrets either. Never give up! “

She also recalled her experience with a Casanova boyfriend while recalling how her song Casanova came to be.

She said: “the song Casanova is from my experience back in 2018. I had this guy I was dating; he was a Casanova. One woman was not always okay for him. He was everywhere and always playing with my emotions.”

Supernova also revealed that it cost her fortune to establish her record label. ”I’ve spent over 150 million naira since the establishment of Black Celebrity Empire. Aside that, I’ve made some financial impact on over 10 thousand youths in all states across Nigeria. And they have also contributed to my career as well. Music is not easy and it cost too much money but God has been there for me all the way and I’m happy the way my career is going so far,” she said.