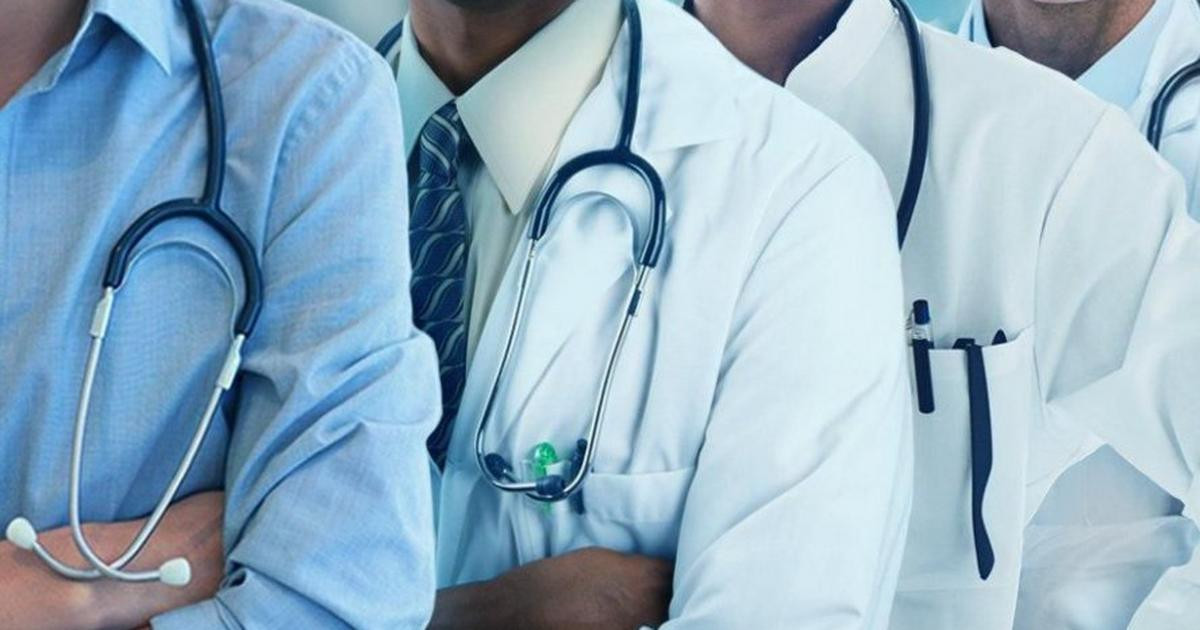 The Senate Committee on Health has said it is satisfying to see Nigerian doctors working abroad returning back to the country.

According to the chairman of the committee, Dr Ibrahim Oloriegbe, their return will be beneficial to the country as many of them are ready to judiciously use their skills and resources here.

Naija News reports that Oloriegbe stated this when he led other members on an oversight duty to the University of Port Harcourt Teaching Hospital.

The lawmaker noted that there were ongoing efforts by the federal government to source for resources to ensure better pay and improved welfare for resident doctors and health workers across the country.

Oloriegbe linked migration of Nigerian health workers abroad to the basic law of demand and supply as well as pricing, noting that considering legislation to restrict such movement was an infringement on the rights of individuals.

He boasts with the current development in the country, using the facilities at the UPTH to express his confidence that soon health workers would not have any reason to travel outside to seek greener pastures.

Oloriegbe insists that the Federal Government was determined to improve their welfare.

He said: “What we are doing is to get extra resources to enable us to pay our health workers more generally. It is not only doctors; we have nurses going out in droves. But secondly is also to better the environment where they work.

“When you are talking about people going out, there is also internal migration, because people also have to internally go either out of the public sector to the private sector or out of even the health sector to other sectors.

“But the other good thing, because I am a member of the Diaspora committee, is that a lot of Nigerians that have gone out, are coming back to establish hospitals. They are coming back to give their skills into this country. So, it has an advantage. When people go out, they acquire more skills, they acquire resources and they come back home to give back.

“So, we cannot say people should not go out. The only thing is that there are laws that if you are trained, you have to be bonded and serve some years after that you are free to be able to do your service,” he stated.

The lawmaker who represents Kwara Central in the Senate, said, “I’m impressed with what I see in UNIPORT Teaching Hospital. We have more than 250 consultants here, that’s a lot. These are specialised people which we have used Nigerian resources to train.

“It means we are training people for our people. There would be equilibrium as we go along, but because we have a large population like I said, we cannot afford to obstruct labour movements.”

Meanwhile, the UPTH Chief Medical Director, Prof. Henry Ugboma, had earlier said the institution was in dire need of rehabilitation and solicited the support of non-governmental organisations and corporate individuals to make the institution a five-star hospital.