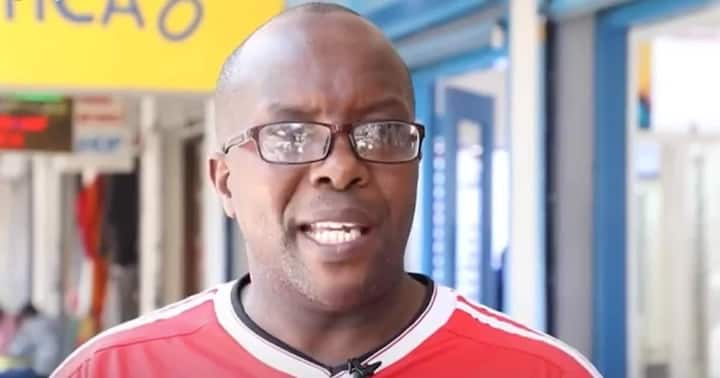 A man who used to earn three million naira and owns a car now sells face masks to survive.

The man identified as Robert Muthee started off as a casual laborer in Bidco company Kenya, before he decided to go into business and resigned in 1988.

Muthee told The Standard that he decided to go into photography and became a freelancer that was often hired to take pictures and videos. His business began to boom and he opened a studio in 2002. Things turned out so well he began to make up to KSh 150,000 (N556,401) per day.

He said he was opportuned to meet people such as Manu Chandaria and several presidents. He also revealed that he owed equipment amounting to KSh 2 million (N7,418,690) in his office, a new car, and did not owe anyone.

However, his fortunes changed when he collected some money from a loan shark.

“My problems started when I took the money. Initially, I did not owe anybody. I took the money and I was to pay KSh 240,000 (N890,242). I thought if I bought more accessories for my job, then after one month, I would have made profit and pay back his money,”

He said he found it hard to pay back the loan and sold his car and because he wanted to maintain his lifestyle he bought another car. However, his troubles were far from over as he began to fall into debt.

To get back on his feet the Kenyan began to wash cars and later took to selling face masks to pay his debt off his debt.