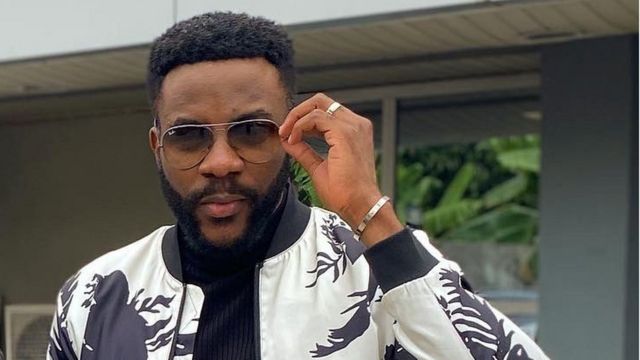 Big Brother Naija reality show host, Ebuka Obi-Uchendu, has revealed a housemate he thought could have won the ‘Shine Ya Eye’ edition if she was not evicted.

WhiteMoney had pulled 47% votes to clinch the grand prize.

The reality star walked away with ₦30million in cash and prizes adding up to ₦60million.

However, when asked in a chat with the BBNaija official channel which other housemates stood a chance of taking home the prizes, Ebuka said: “There were a lot of strong people this season. Liquorose was very strong right from the get-go. So I knew she was one to watch.

“Cross was very entertaining. I thought he brought a lot to the show.”

Feeling sorry for Arin who was evicted in the middle of the show, Ebuka said: “There are people who I thought left too early. I don’t know if she would have won, but it would have been nice to see how someone like Arin would have evolved. Because we have never really had a housemate like her.

Naija News reports that the reality star took to his Instagram page on Friday morning, to announced that his mother, Felicia Oluwanike Atteh, has died.