No fewer than fifty members of the Shiite group have been reportedly killed in a bomb blast that happened on Friday (today).

Reports reaching Naija News at this time revealed that the Muslim worshippers were observing their Jumma’at prayers when the bomb exploded.

No group is yet to claim responsibility for the attack, but the Islamic State group, Arch-rival of the Taliban, has claimed similar recent atrocities, it was observed.

A yet to be confirmed number of persons were said to have sustained degrees of injuries in the blast which occurred at the Shiite mosque in the Afghan city of Kunduz. 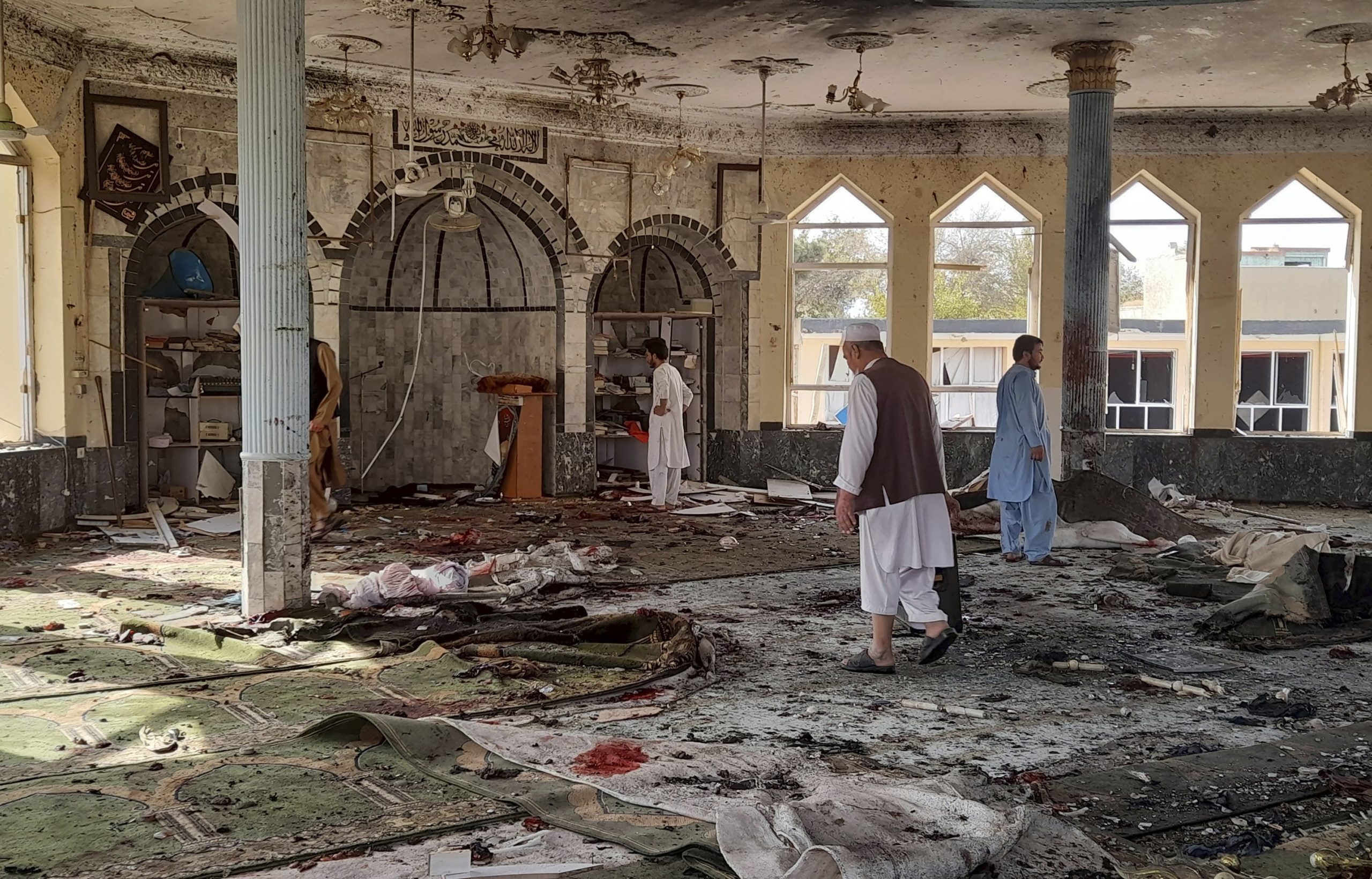 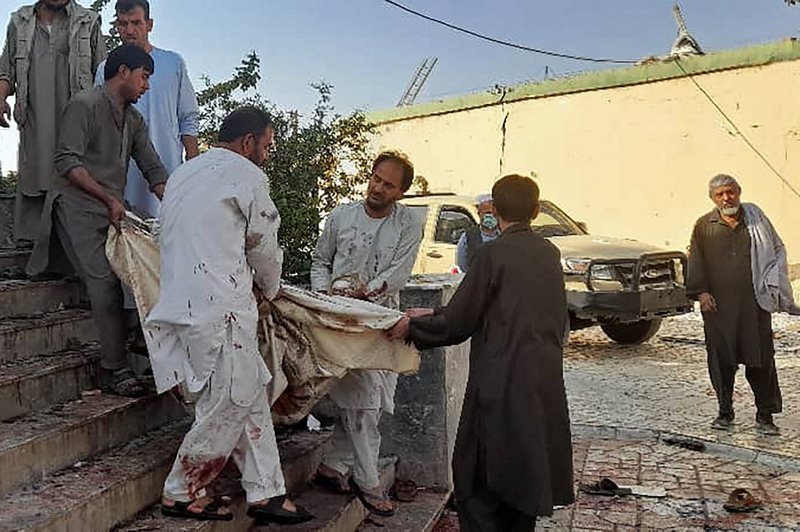 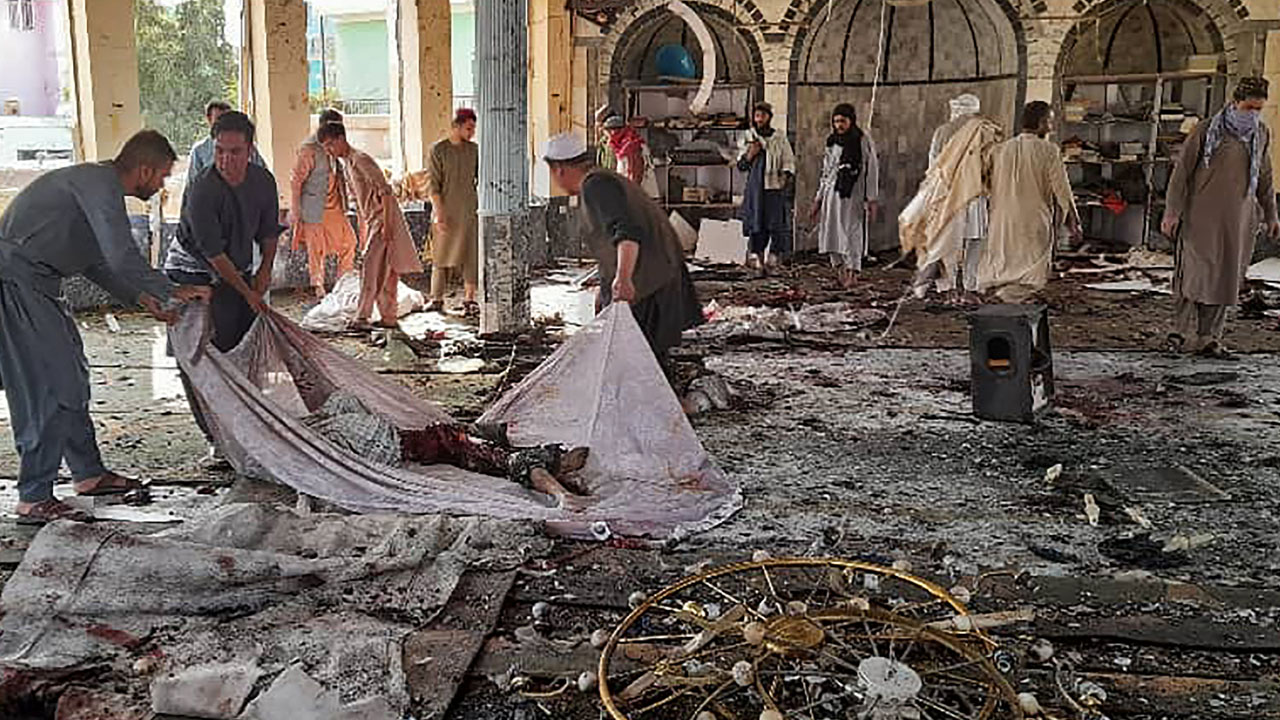 The incident is observed to be the bloodiest assault in the region since United States forces left the country. There are submissions that the attack could be a design to further destabilize Afghanistan in the wake of the Taliban takeover.

A medical source at the Kunduz Provincial Hospital who reportedly gave an insight into the incident said that 35 dead and more than 50 wounded had been taken there, while a worker at a Doctors Without Borders hospital reported 15 dead and scores more wounded.

Meanwhile, Taliban spokesman Zabihullah Mujahid had earlier said an unknown number of people had been killed and injured when “an explosion took place in a mosque of our Shiite compatriots” in Kunduz.

AFP reports that residents of Kunduz, the capital of a province of the state, bitterly lamented the incident which happened in the most important of the week for Muslims.

Zalmai Alokzai, a local businessman who rushed to Kunduz Provincial Hospital to check whether doctors needed blood donations, described horrific scenes. He said: “Ambulances were going back to the incident scene to carry the dead.”

“Hundreds of people are gathered at the main gate of the hospital and crying for their relatives but armed Taliban guys are trying to prevent gatherings in case another explosion is planned,” said an international aid worker at the MSF hospital who expressed worries over the death toll rise.