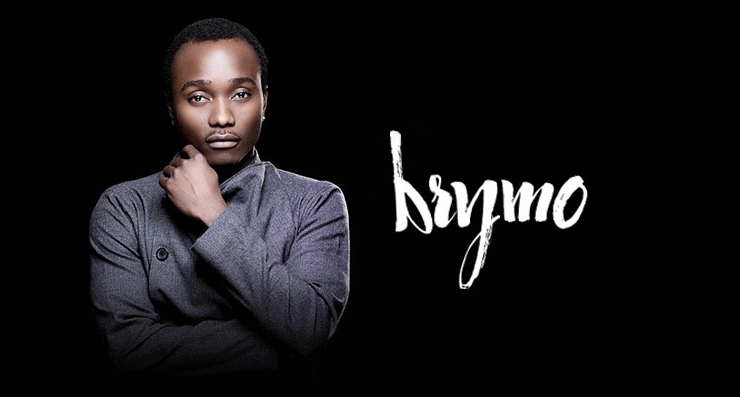 Nigeria musician, Olawale Olooforo popularly known as Brymo has responded to the lawsuit instituted against him by his colleague 2face Idibia

Naija News reported that veteran singer 2face Idibia filed a lawsuit against Brymo for alleging that he was being intimidated by the singer because of an affair with his wife.

In response to the allegations, a lawsuit demanding that Brymo apologizes to the singer on all his social media platforms within 48 hours was filed by 2face lawyers.

2face lawyers had stated that failure to do as suggested would lead to a 1 billion naira lawsuit against him.

The lawsuit read in part: “The baseless and false accusation has caused unspeakable distress to our client and his family. You have also caused estimation to be lowered in the estimation of his friends, business associates and wilder members of the public and further caused him a significant loss of business,”

Reacting in a post on Twitter, Brymo asked 2face lawyers to go to court because he would not be retracting his statement or making any apology.

He further went on to tell 2face to stay at home and start farming because the industry is meant for music and not godfatherism.

Brymo wrote: ”I have received this from Innocent Idibia’s lawyers, or so it reads.. I’ll advice they go on to court, as I insist on all my tweets asserted… they are not nonsense…