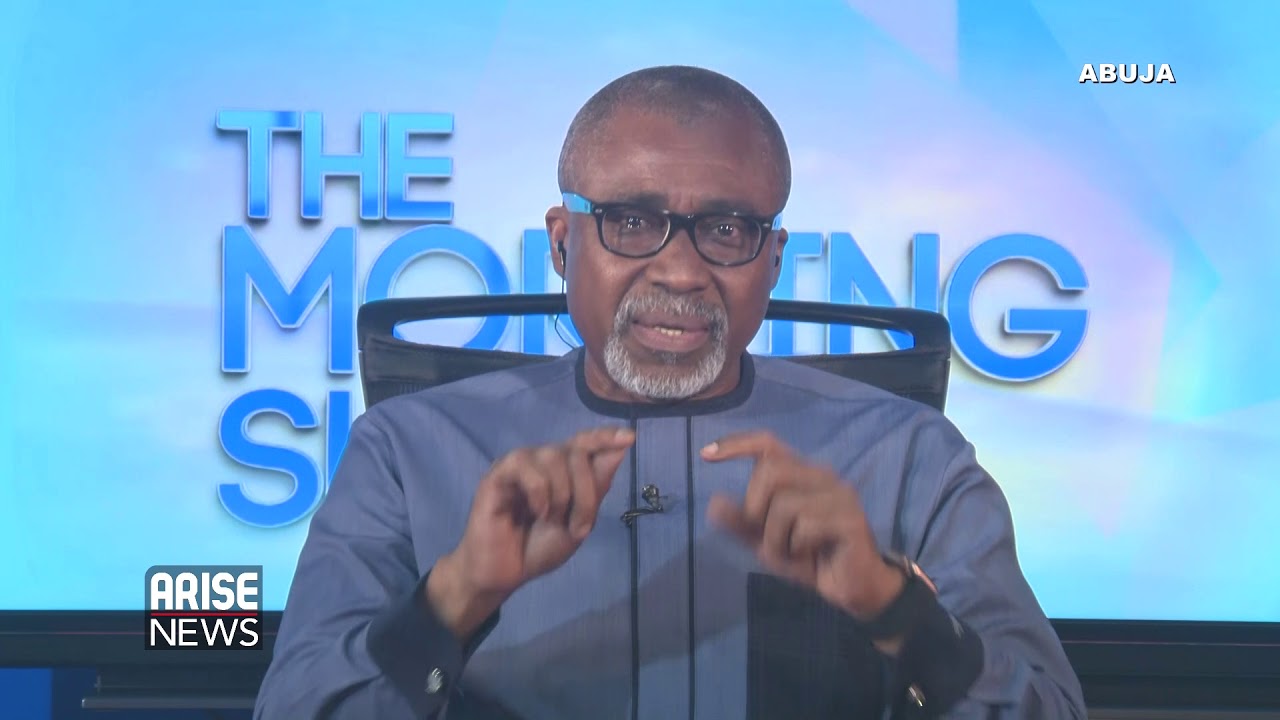 Speaking during Plenary on Wednesday, Omo-Agege stated that Abaribe accused All Progressives Congress lawmakers of backing their parties position of  3% against the earlier agreed fees of 5% for host communities.

The lawmaker denied that APC members in the Senate met to decide to cut the initially agreed fees of 5% to 3%.

Omo-Agege said: “There are many communities in my district that are host communities based on the provisions in the PIA. There was never a time that I am aware that the caucus of the All Progressives Congress, APC, as a political party, here in the Senate and outside the party met and took a decision that the oil host communities in the Niger Delta be shortchanged by reducing the host communities development fees.from 5% to 3%.

“I have received several calls from my constituents since last night after the interview till now. A decision has been taken by the Senate and that bill has been passed into law with a caveat that those of us who are dissatisfied that opportunities will be given to us as we move on that we can come forward with an amendment.

“In line with that, Buhari recently came up with an amendment and time goes on, other amendments will also come up to cure some of these issues that we face.”

According to the DSP, some lawmakers in the APC and PDP are disappointed with Senator Abaribe’s statement.

He added: “Some Senators from the Niger Delta region also voted for us to have what we arrived at a majority decision and that is what I’m democracy is all about. It was the majority that arrived at 3%; it wasn’t partisan, it wasn’t about PDP or APC position.”

Reacting, Senate President Ahmad Lawan asked Senators to always settle their differences among themselves instead of talking to the press.

He said: “DSP, and distinguish colleagues,the Minority leader is not here today.

“Let me make my comment on this. First of all, this Senate as far as I can remember didn’t vote along party lines, not even the 52 majority. The APC as a majority and even two of the PDP Senators voted along the line that appeared that carried the day.

“So as politicians, ours is to lobby; is to engage our colleagues and if there’s any issue that we feel strongly; an issue that will make life better to those that we represent, there is always another day.

“If you are not able to get what you want, there’s always another day. That we passed a bill doesn’t mean that another day, one cannot have his way. But when the Senate arrives at a decision, we should be at thee forefront of informing the public correctly because we in a position more than anyone else to give a correct position to the members of the public.”