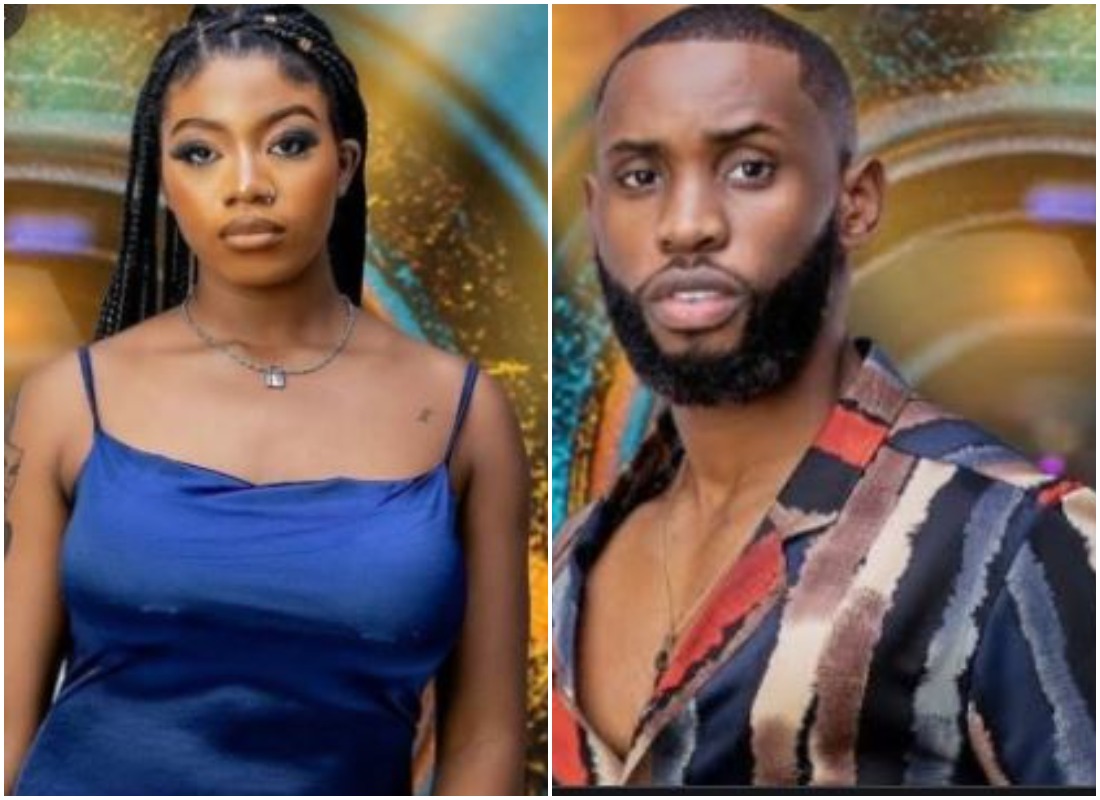 A former housemate in season 6 of the Big Brother Naija show, Emmanuel, has clarified things on his relationship with Angel in the reality show.

Emmanuel while interacting with Ebuka said despite his closeness with Liquorose, he was only catching a cruise with Angel.

The finalist said, “I feel like people have a wrong impression about everything that happened.

“Everyone in the house was flirting too and I was like well since that’s the trend I better not be left behind.

“As for Angel, I genuinely liked her and saw her as a sister because we came from the same place. I also came up with a name ‘baby sister’ for her.”

“Whatever that happened between us was just cruise. She was also flirting so I was reciprocating the energy. It was nothing serious and the same goes with Maria,” he said.