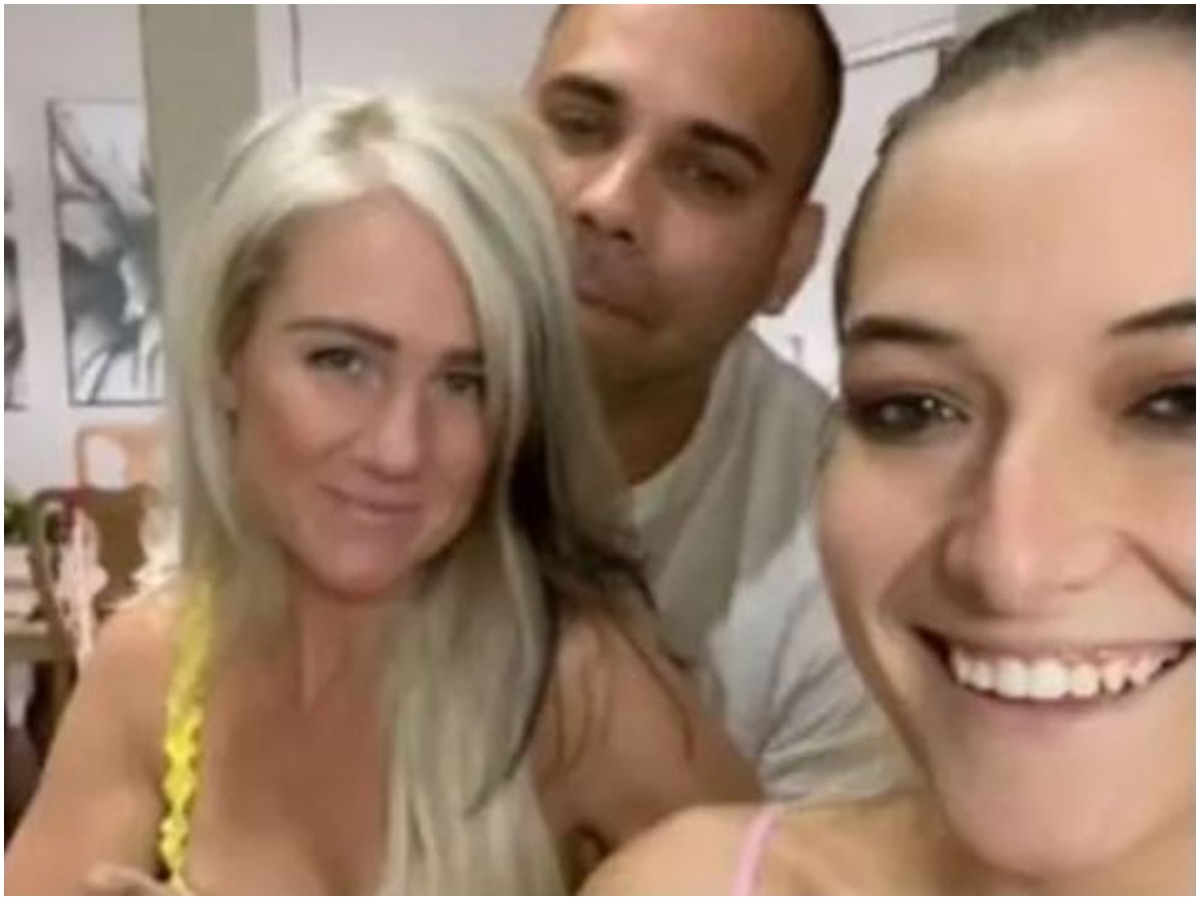 An American woman, identified as Madi Brooks, has shocked many after she opened up on how she shares her husband with her mum and sister.

Madi made this shocking revelation to her over 92,700 followers, on TikTok.

According to the social media star, her mum and her husband are all in an open relationship, and even her sister gets involved in the action.

In the clip, she says: “Me and my mum are both swingers and it’s great.

“You know why? Whenever I’m not in the mood, I can just let my husband have her.

“Yeah I’m that kind of wife. I let my husband have her a couple of times a week.”

Madi said that even her sister sometimes “plays” with her husband.”

She adds: “You wanna know how I keep my man happy? I let him play with my little sister.”

The videos left many TikTok users baffled with one asking: “How did that conversation ever initiate?”

Another social media user commented: “That’s enough TikTok for one year, I’m out.

In other news, an Osogbo Magistrates’ Court sitting in Osun State has sentenced a mother and her child to prison for stealing provisions including packets of cigarettes.

It was reported that a 40-year-old lady identified as Bolaji Elesho and her son, Bidemi, 24, conspired to burgle a provision store and carted away goods worth over a hundred thousand naira.

Naija News understands that the duo were handed four years jail term each after they had acknowledged the charges against them.