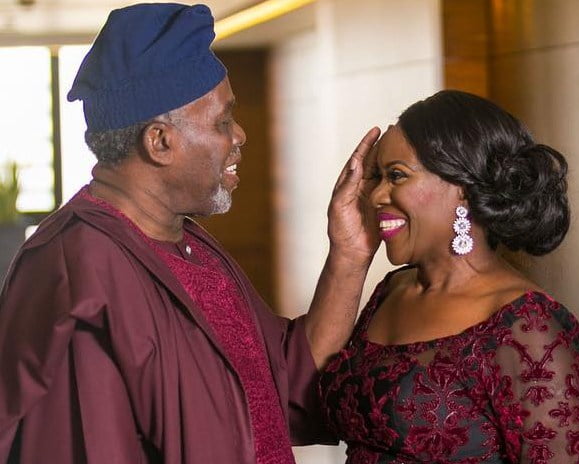 Veteran Nigerian actress, Joke Silva, has stated that her husband, Olu Jacobs is hale and hearty while debunking damaging rumours of his death. 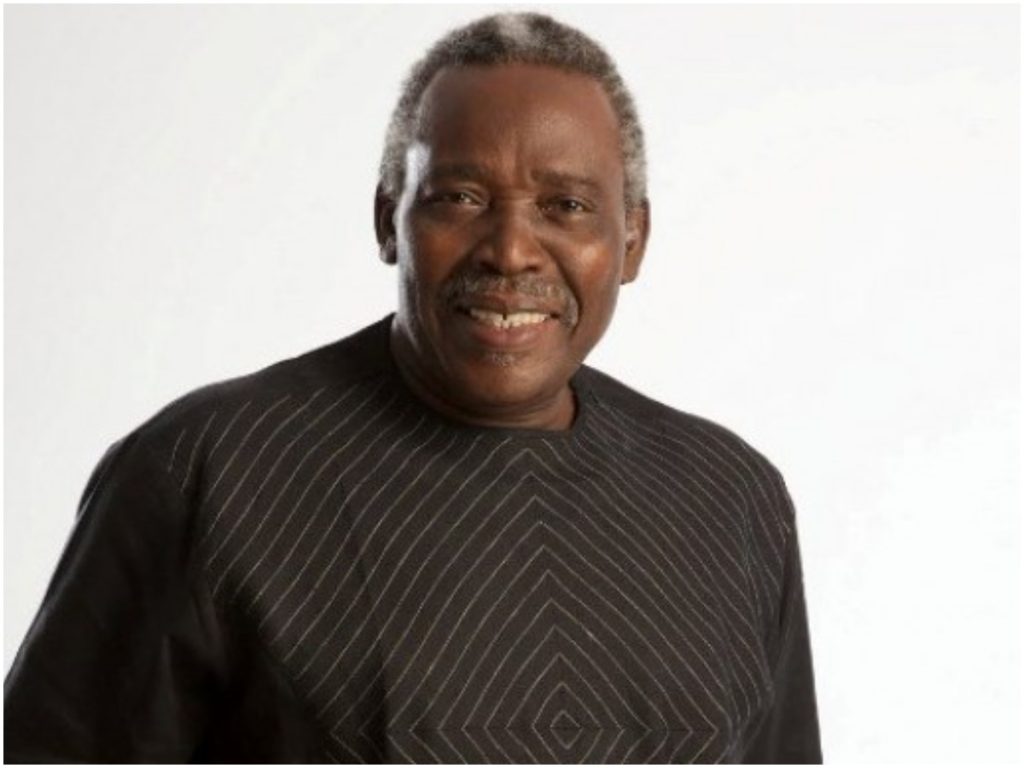 According to news making rounds on the internet, the veteran actor was rumored to be dead.

This is coming after fans of the legendary actor expressed concerns over the new look of the 78-year-old actor, as he appeared to have lost a lot of weight.

However, in an exclusive chat with The PUNCH, Joke Silva said her husband was hale and hearty. 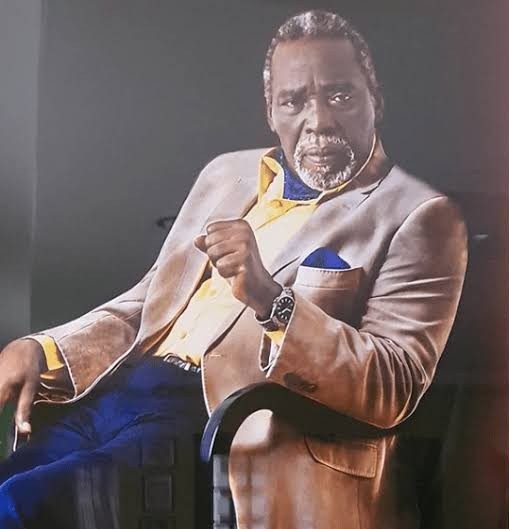 She said, “Don’t mind them, they’re just talking rubbish; don’t disturb your head. He is in the living room.”

The death rumours come a few days after a video of the veteran Nollywood actor, Olu Jacobs surfaced online.

This came after the veteran actor, alongside his wife, paid a surprise visit to some of his junior colleagues at a movie set in Lagos.

However, in the video shared, the veteran actor looked so frail and slim while interacting with some of his colleagues which included Uche Jumbo.

Reacting to the video, fans of the actor, expressed their concerns as old age seemed to have taken a huge toll on the once vibrant and energetic actor.