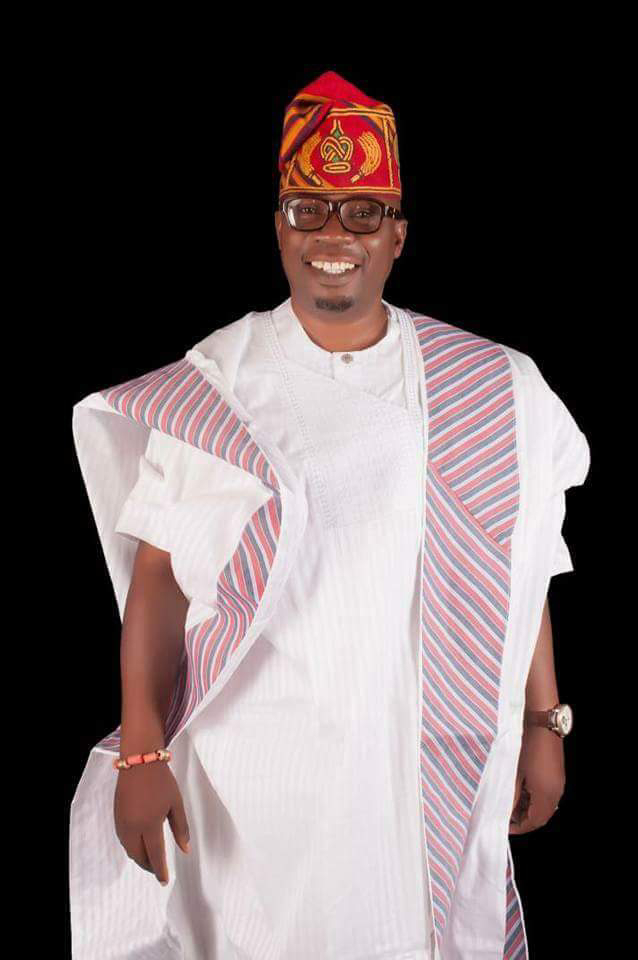 in the video shared on SaharaTV, Adeleye is seen at a party meeting telling his audience how he kidnapped a Local Government Party chairman in Ogun state when he was chairman of Remo North.

Adeleye, who is seen in a party which seem to be celebrating the appointment of a new council chairman, was offering advise to the new council boss, telling him what to do to earn people’s respect.

While sharing his experience when he occupied similar position, Adeleye asked the new council boss to act like a ‘chairman’.

According to the governors aide, people did not acknowledge him when he enters a gathering as a council chairman due to his young age.

He went on to reveal how he showed people he was capable, dealing with anyone who tried to challenge him so much so that he put a local government party chairman who tried t‌o undermine him in his car boot.

In other news the Imo State Government has denied reports that the wife of the Governor of the state, Chioma Uzodinma, has been kidnapped.

In an interview with the Punch, Commissioner for Information and Strategy, Declan Emelumba, described as false and baseless the reported abduction of Mrs Uzodinma.

Emelumba said that that the sponsors of the rumour are wicked and devils’ agents, adding that the rumour mongers are the ones wishing the state bad.

He said, “There is no truth in that. Those who are behind the rumour are wicked and are devil’s agents. They are the ones wishing the state bad.”