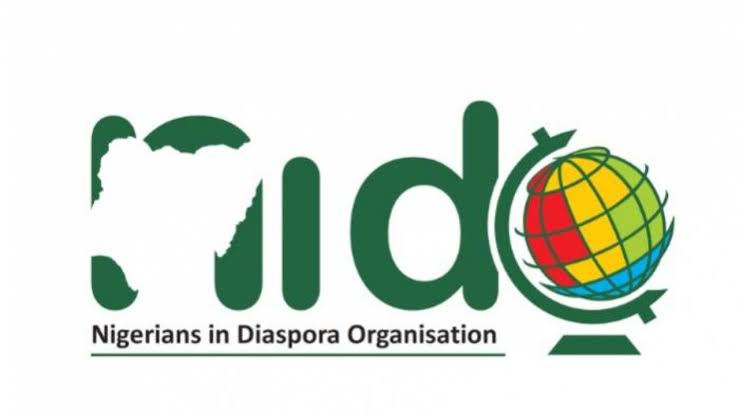 Nigerians in the Diaspora Organisation (NIDO), Singapore chapter, have expressed hope that the country can still become great despite challenges.

NIDO in a statement issued by its president in Singapore, Birinengi Harry, urged Nigerians at home not to give up hope on their fatherland but work in unity towards moving the nation forward.

Naija News understands that Harry gave the advisory during a virtual conference held some moments ago.

According to him, Nigeria, just like any other country in the world, has peculiar challenges. He admonished Nigerians to work closely together to achieve desired goals to make the country great again.

Harry said: “Do not despair, every industrialised nation passed through different difficulties, but our similarities far outweigh our differences,”

“There are indeed deep-seated differences among the Singapore and China close to us, but I believe they equally went through difficult times before they became this great.”

Harry pleaded with Nigerians at home to have hope and rewrite the nation’s story.

Naija News recalls that President Buhari in his Independence Day speech delivered on October 1 to mark the 61st anniversary of the country’s freedom, said, “For 1st of October 1960 to happen, all hands were on deck. East, West, North all came together to celebrate freedom. Today should not only serve as a reminder of the day the British handed over the reins of power to Nigerians, but also unified Nigerians from all ethnic groups, religions and regions.”

This paragraph of the President’s speech is, however, perceived to be a ‘paradox’ to Falana as the activist noted that Nigeria is still grappling with underdevelopment due to its failure to remove structures mounted by the British colonialists.

Speaking on Sunday Politics, a current affairs programme of the Channels Television, Falana said: “When President Muhammadu Buhari’s broadcast yesterday (October 1) was thanking the British for uniting us, I was wondering where that was coming from because the colonial regime engaged in divide-and-rule.”