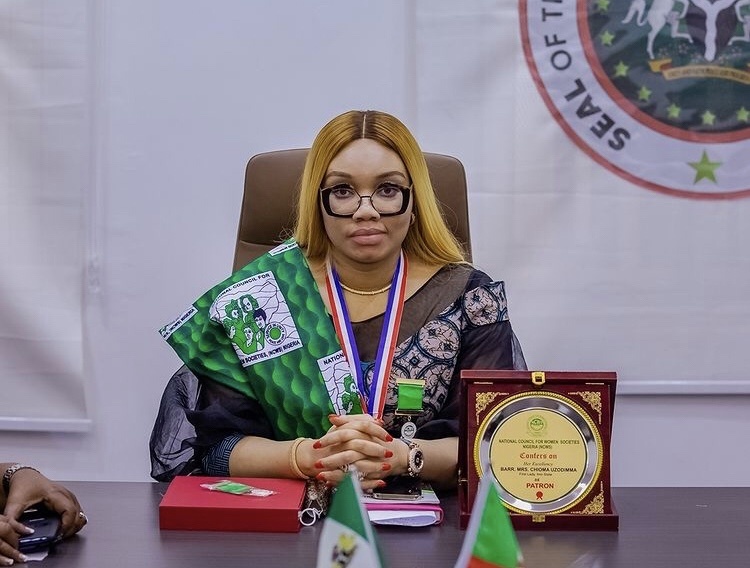 The Imo State Government has denied reports that the wife of the Governor of the state, Chioma Uzodinma, has been kidnapped.

In an interview with the Punch, Commissioner for Information and Strategy, Declan Emelumba, described as false and baseless the reported abduction of Mrs Uzodinma.

Emelumba said that that the sponsors of the rumour are wicked and devils’ agents, adding that the rumour mongers are the ones wishing the state bad.

He said, “There is no truth in that. Those who are behind the rumour are wicked and are devil’s agents. They are the ones wishing the state bad.”

Recall that some unknown gunmen on Sunday attacked and burnt down the police and the Department of State Services offices in Nnewi, Anambra State.

According to witnesses, the attack occurred on Sunday afternoon around 1:00 p.m.

It was gathered that when hoodlums stormed the offices, they overpowered personnel and set fire to the facilities.

“The attackers said they don’t want to see any Nigerian flag standing in the area,” a witness told Peoples Gazette.

In related news, an aide to Governor Babajide Sanwo-Olu of Lagos State, Joe Igbokwe, has accused the Indigenous People of Biafra, IPOB, of burning down his house in Nnewi, Anambra State.