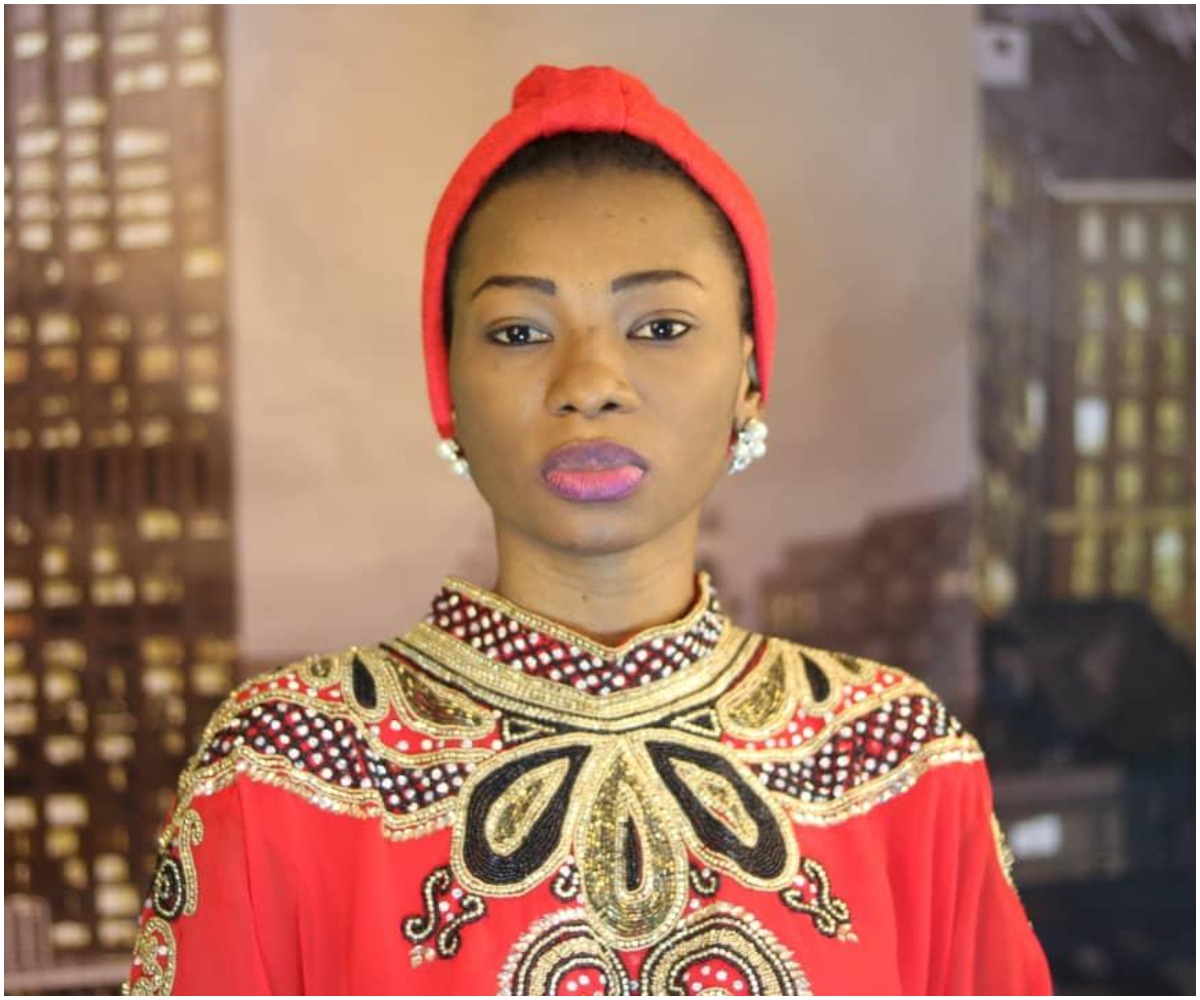 Nigerian billionaire therapist and founder of Jaaruma Empire Limited, Hauwa Saidu Mohammed known simply as Jaruma has opened up on how the northerners are planning and scheming to hold on to power.

The entrepreneur made this known while reacting to the excitement Big Brother Naija, Shine ya, eye housemate, Whitemoney triggered after he was declared winner of the sixth season.

According to her, Igbos and Yoruba’s being distracted with frivolities such as Guilder Ultimate search and Big Brother Naija while the Hausas/ Fulani’s are strategically planning on how to retain power in 2023 and beyond.

She also urged that people shouldn’t beat themselves up, if she ends up becoming Minister of petroleum when the north retains power again.

In her own words; “While Igbos and Yorubas are busy with Big Brother, Northerners are planning and scheming on how to hold on to power 2023 and beyond. And you will beat yourself up when you see Jaruma appointment as Minister of Petroleum and Finance. Gulder Ultimate Search is coming up next to distract you.”

Recall that Whitemoney was declared the winner of the reality show which ended yesterday, Sunday.

He defeated 25 other housemates, including the five that made it to the final with him.

He will today be handed his winning prize worth N90 million.