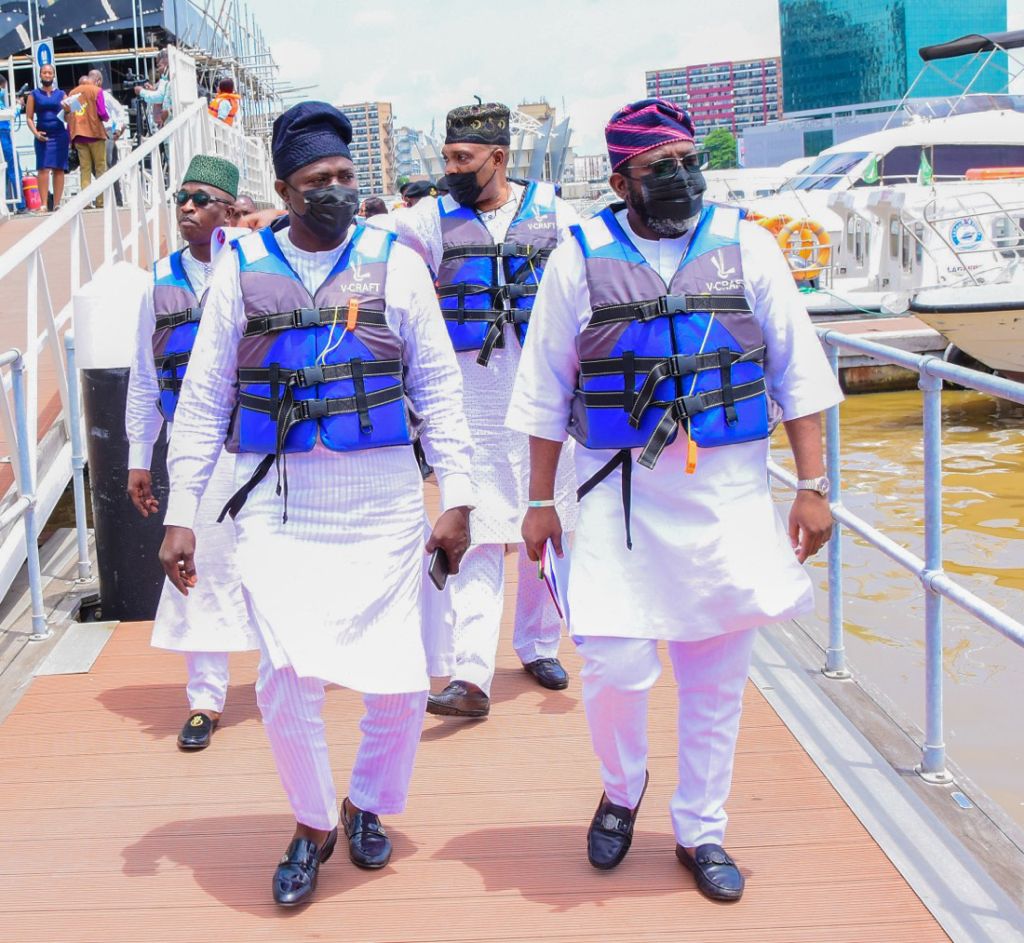 Members of the Lagos State House of Assembly have stated that more work is needed to attract private investments to the Lagos waterways transportation sector.

The lawmakers, who belong to the House Committee on Transportation, made the position known during a recent visit to the Lagos State Waterways Authority (LASWA) and the Lagos State Ferry Services (LAGFERRY). 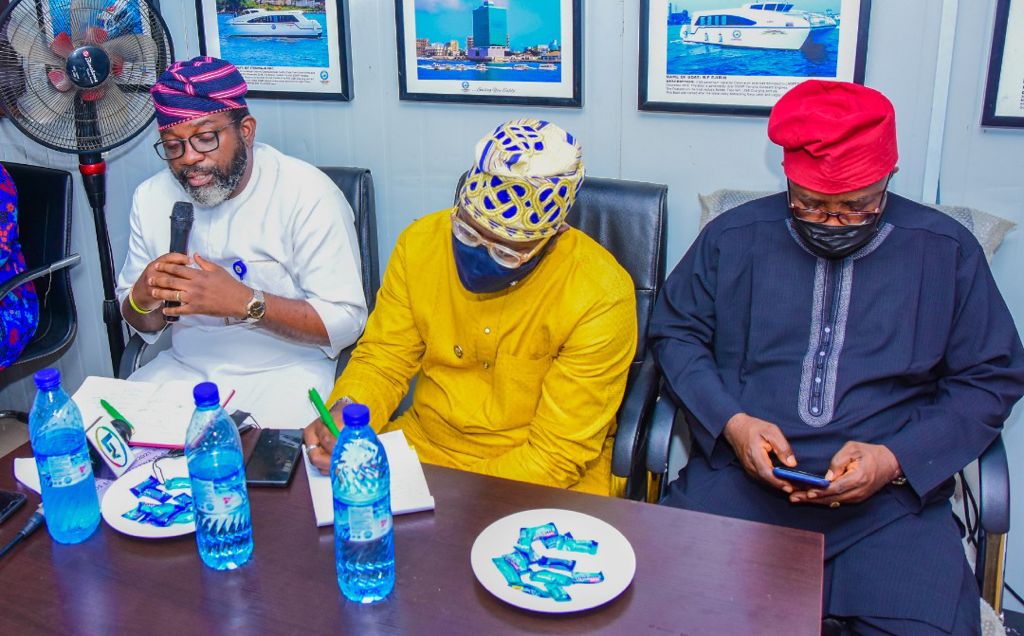 Chairman of the committee, Hon. Temitope Adewale, who led the delegation agreed that the government had to improve the environment that would enable such business thrive.

Hon. Adewale noted the interest of the House of Assembly in the success of waterways transportation as an alternative to the ever-growing traffic challenges faced by residents of the state.

To this end, the lawmaker urged LASWA to ensure the security of the state’s waterways through effective collaboration with security agencies.

Commending the agency for the success so far recorded, the committee chairman appealed for more efficiency while advising that the waterways must not become escape routes for criminals.

He, therefore, urged for more patrol boats to monitor waterways in the state.

Describing LAGFERRY as one of the agencies that had added value to the governance of the state and the transportation sector, Adewale pleaded for more activities that would help attract investors.

He also promised that the House would continue to assist in areas that would ease the job of the agency and help it meet its goals. 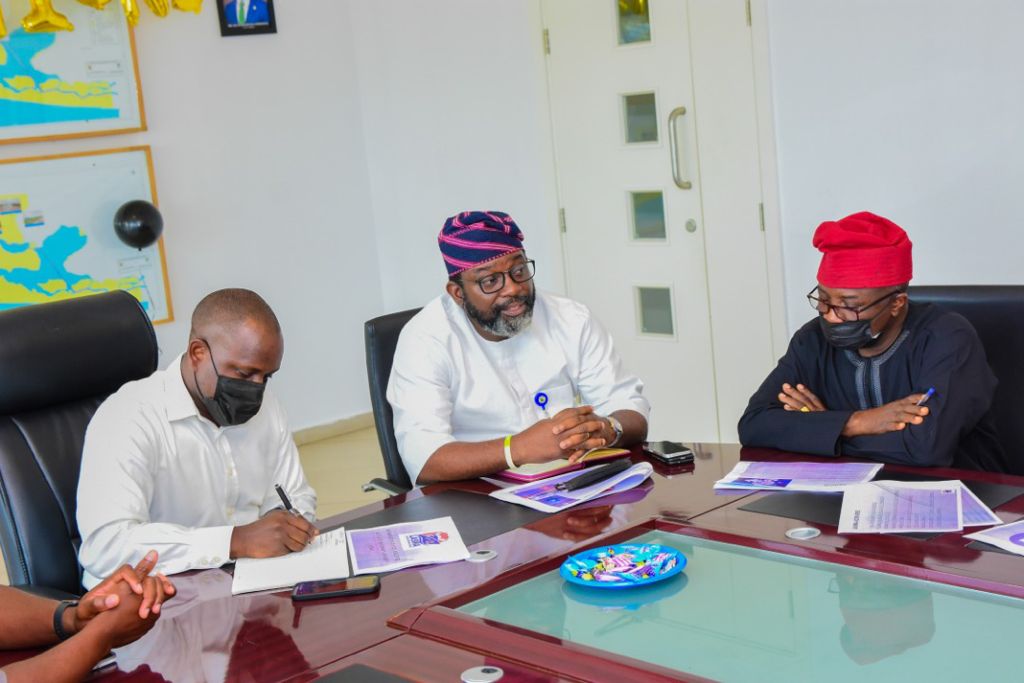 Speaking earlier, Oluwadmilola Emmanuel, General Manager of LASWA, enumerated the achievements of the agency to include the creation of a control room to monitor the various routes on the waterways.

He said the agency had provided 294 life jackets and was expecting 845 more.

The agency, Emmanuel said, also collaborates with security agencies for the protection of the waterways.

He, however, said the Marine Police can be equipped further for effective enforcement.

On his part, the Managing Director of LAGFERRY, Hon. Ladi Balogun, said his agency with a mandate to provide ferry services to ease pressure on road transportation, currently has a fleet of 20 boats.

He noted that at least, 480,000 waterways users routinely patronise the boats.