An aide to Governor Babajide Sanwo-Olu of Lagos State, Joe Igbokwe, has accused the Indigenous People of Biafra, IPOB, of burning down his house in Nnewi, Anambra State.

In a post on his Facebook page on Sunday, Joe Igbokwe accused IPOB members of being behind the incident.

According to the All Progressives Congress, APC, chieftain, he was not hurt.

“IPOB invaded my house in Nnewi about now. Iam sure they raised down the my house giving the jerrycans of petrol I saw being offloaded from their Sienna car via CCTV. To God be the glory . Iam still alive. My Study is my greatest regret,” Igbokwe wrote. 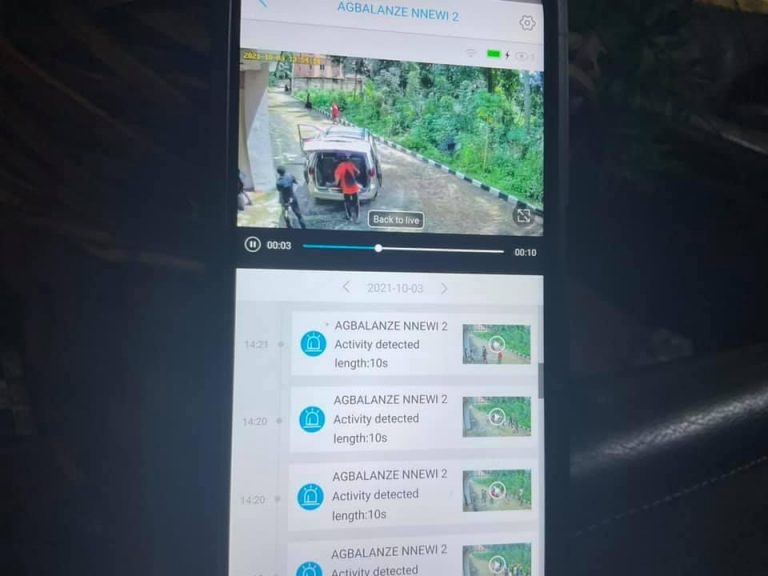 A CCTV footage of the incident shared by Joe Igbokwe on Facebook.

It was gathered that Dr. Chike was murdered by the gunmen at Umuoji in Idemili North LGA of Anambra State.

In a post on his Facebook page, Igbokwe, a chieftain of the APC, claimed it has been confirmed that IPOB killed Akunyili in Anambra State.

“It is now confirmed that IPOB bandits have killed Dr Chike Akunyili; the husband of late Prof. Dora Akunyili in Anambra State,” he said