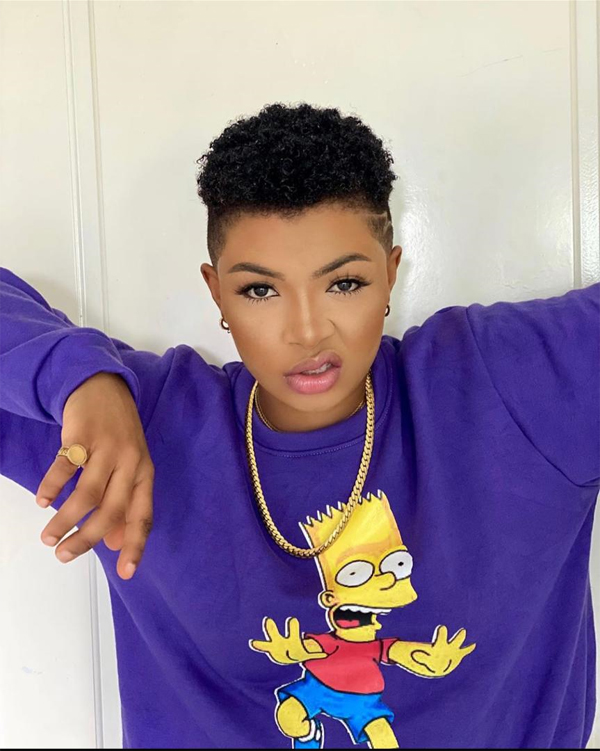 The BBNaija show which started on Saturday July 24, 2021, ended in grand style on October 3rd.

Below are things you probably did not know about her:

2. She hails from Edo State.

4. She schooled at the University of Lagos.

5. She is the first Housemate in the 2021 big brother Naija show to get N1 million followers on Instagram.

7. She is a member of a dancing group called ‘Girls Gone Bold’ (GCB).

8. Liquorose has featured in Tv series as an actress, she is also a professional video vixen and a dancer.