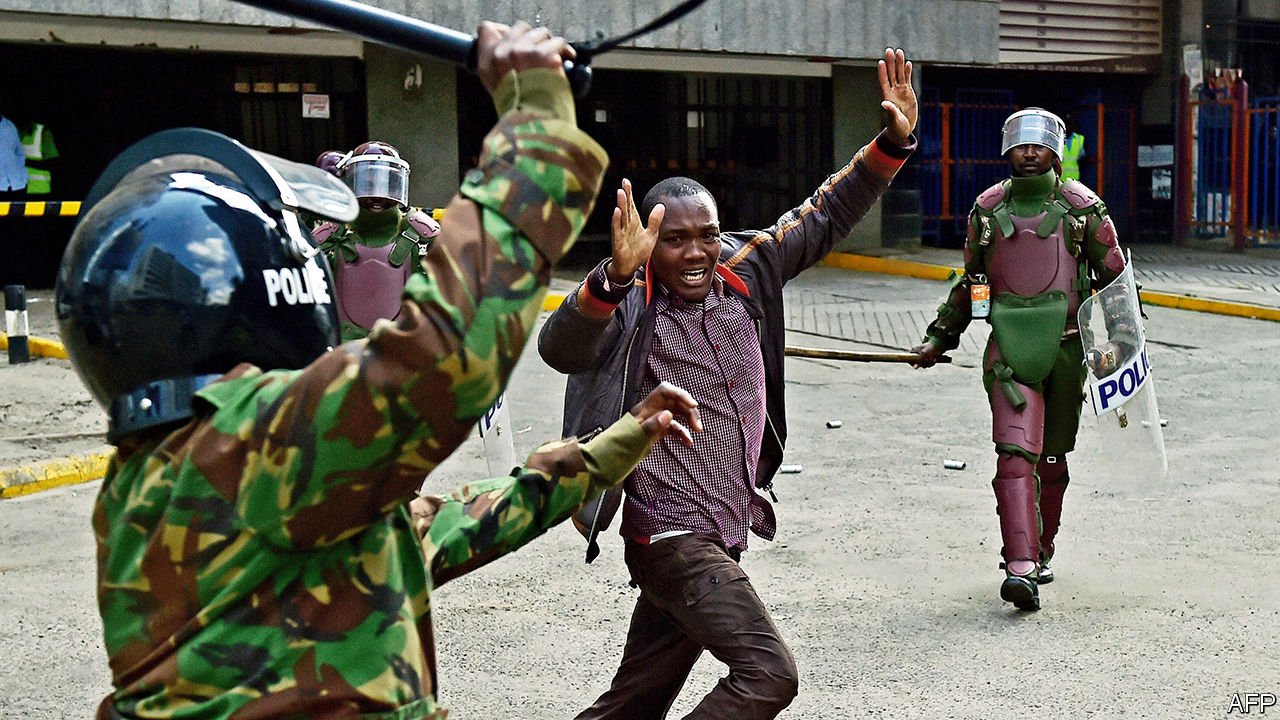 Some Kenyan police officers have allegedly murdered a 30-year-old man for violating the 4 am to 10 pm curfew and not wearing his face mask.

Douglas Momani, an eyewitness said he and the deceased, Robinson Mayonge were going for a walk around 8 pm when some police officers stopped them and inquired why they were violating the curfew.

They replied that they were not breaking the law and started arguing with the police. This led to a physical attack from the officers.

He said: “It was after we questioned them if the night curfew begins at 8 pm that the police officers began attacking us with kicks and blows.”

The eyewitness said he was able to escape because the victim was arguing with the officers which made them focus on him.

“The officers concentrated on Manyonge who was arguing with them and that is when I found a chance to escape and ran away leaving him behind.”

The mother of the deceased told K24TV that the victim, who was rushed to the hospital, sustained multiple injuries which included broken neck and ribs.