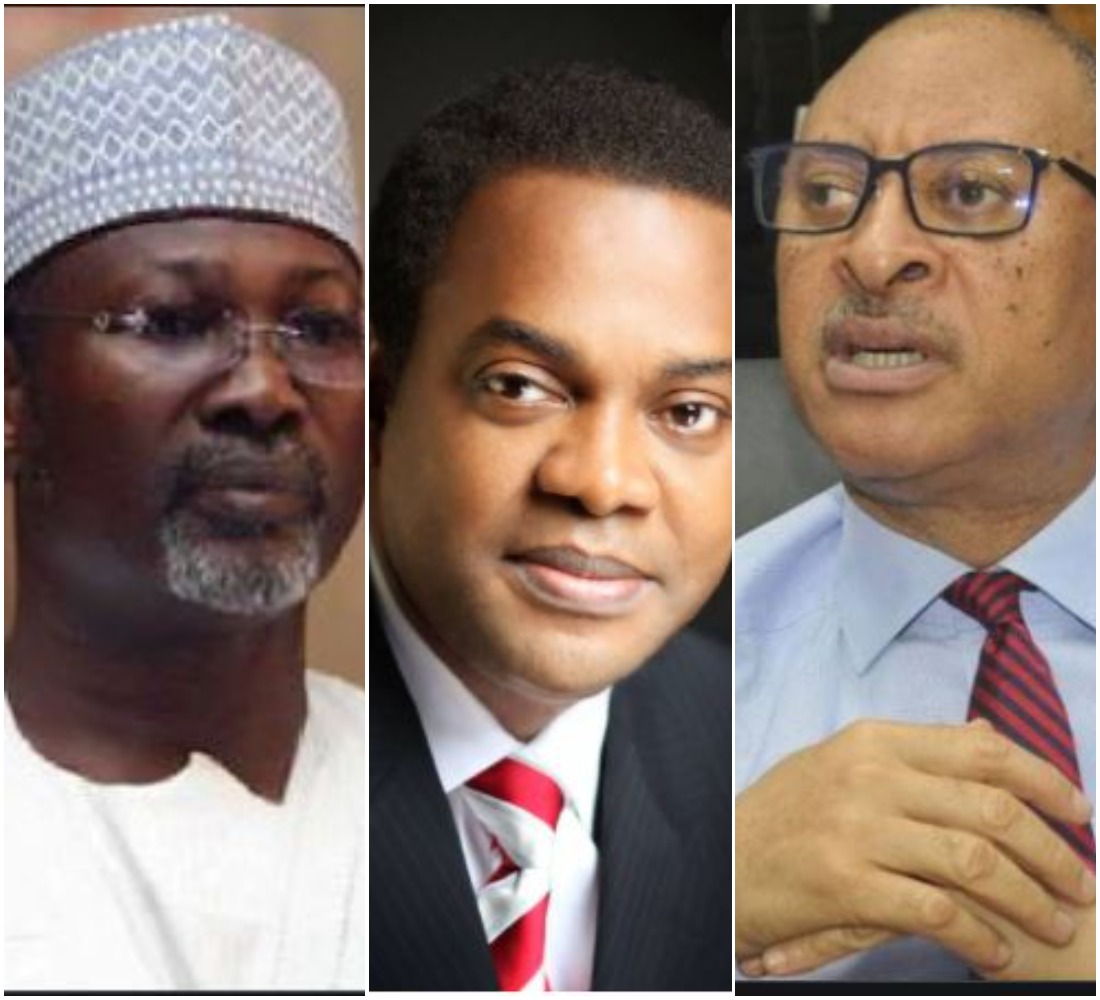 As the 2023 general elections draws nearer, prominent Nigerians have come together to unveil a newly formed non-partisan coalition.

Naija News reports that the coalition under the aegis of the National Consultative Front (NCF), is designed to galvanise support for legislation for the electronic transfer of election results.

Those at the unveiling which took place at the 61st Independence National Political Summit organised by the NC Front, include a former Chairman of the Independent National Electoral Commission, Prof. Attahiru Jega, and a foremost political economist, Prof. Pat Utomi among others.

Speaking at the event, Attahiru Jega pointed out that integrity or otherwise of any electoral process begins with the laws guiding it.

He said, “To ensure that the preference of Nigerians is brought to bear on the process, apart from the issue of electronic transmission, there are other issues.

“An election that must have integrity must have a framework that has integrity, that is why we are calling on members of the National Assembly to pass this legislation.

“If you have a weak electoral framework then you have weakened INEC. INEC should also be made accountable.”

On his part, Utomi stated that Nigerians can get involved by contributing as little as N5 to provide funding for the new initiative.

The renowned economist stated that this is in order to take back their politics from the clutches of money bags.