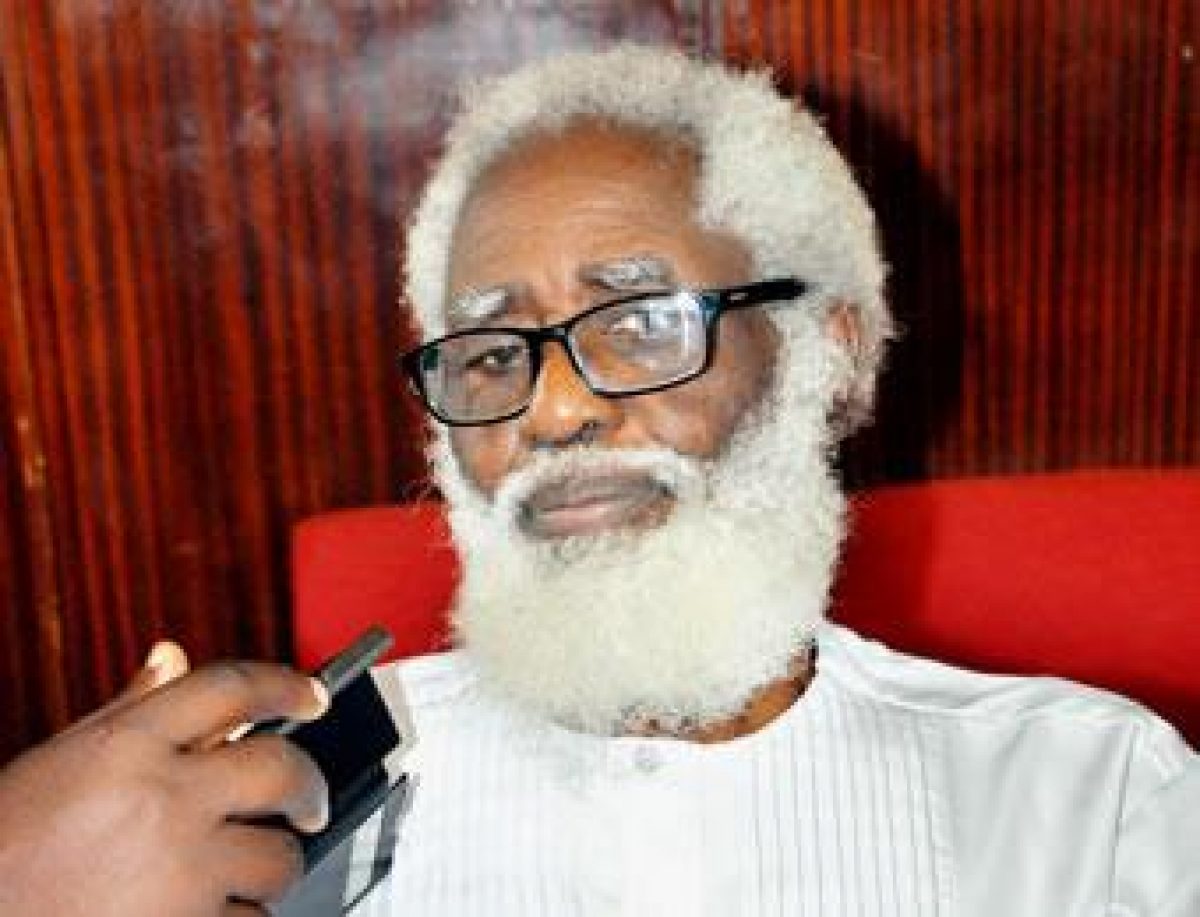 A chieftain of the Peoples Democratic Party, Yemi Farounbi, has explained how President Muhammadu Buhari-led government can easily end any form of agitation in the country.

In an independence day message made available to newsmen on Friday, the former Nigerian ambassador to the Republic of Philippines said only good governance can silent the desire of citizens to want to leave the country or get involved in any agitation to divide the country.

Farounbi admonished President Buhari to consider changing the direction of governance in order to restore people’s hope and trust in his government and live up to his declaration that he belongs to all Nigerians, irrespective of ethnicity or religious inclinations.

The former diplomat also said there is the need to cut down on the nation’s expensive presidential systems. According to him, “something must be done to make our elected officials more responsible and responsive to the people, and indeed make the state and its apparatus more subjected to the people.”

Speaking on the current state of the nation, Farounbi called on the President to let those who are intent on creating more problems for him know that in this last lap of his presidency he wants to leave Nigeria more peaceful, safer and more developed than he met it.

He further charged the President to use the nation’s 61st independence anniversary as an opportunity to lay the foundation for the adoption of a new constitution for the country and the review of the process of governance which has marginalized and transformed the citizens into onlookers rather than participants.

Farounbi maintained that it will guarantee that the next anniversary will be celebrated in peace, joy, and happiness and completely different from the uncertainties, contradictions, and inanities of today.

He said: “It is certainly time to take urgent action to halt this aimless drift into oblivion. That’s the only way to quench the desire of many people to leave Nigeria by migration or participating in separatist movements.

“First thing that both the National Assembly and the Federal Government must do is to give the country a new hardware, that is a new Constitution that clearly defines a common dream for us all. We need a Constitution that reduces the burden of resources and functions at the Centre, a Constitution that makes the Federating Units coordinate with the Centre and not subordinate, as a Constitution that enables for optimum good for a maximum number of people. Whatever name it is called, our country must be restructured, rearranged or made more answerable to the wishes of the people.

Expressing concerns on the selection of worthy individuals into positions of responsibility in the country, Farounbi said: “Would-be leaders must be examined on the basis of their vision for the country. They must be made to explain the content of their vision, in measurable terms of quantity, quality, time and cost.”

He added: “No longer must any leadership be inflicted on this country, at various levels, on the basis of ethnicity, religion, presumed competence and enthronement of partisan affections,”

“It will also be good if the media will cease to give so much attention and recognition to terrorists and bandits. In so doing, the media unwittingly confers legitimacy on these bandits and terrorists. And sometimes they create so much fear in the people that leads to paralysis of action in the people.”