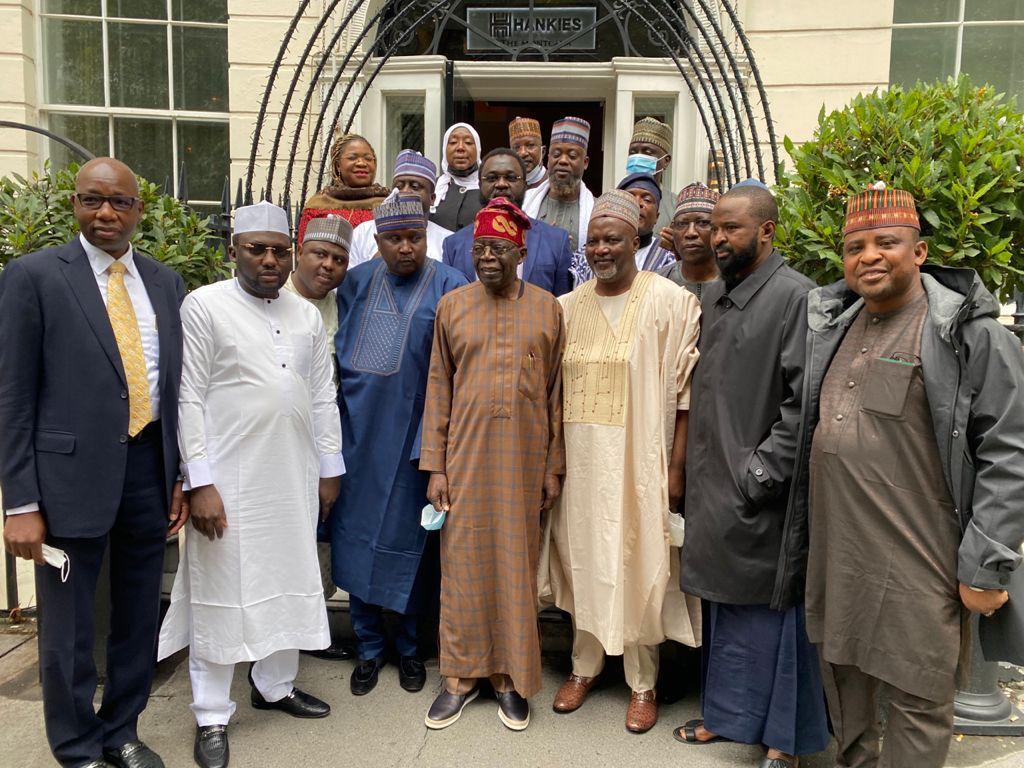 The Deputy Speaker of the House of Representatives, Hon Ahmed Idris Wase, on Friday, led Northern caucus lawmakers on a visit to the National Leader of the All Progressives Congress (APC), Bola Tinubu, in London.

It was gathered that the Representatives of the State Caucuses from the North East, North West and North Central geo-political zones were part of the delegation to London on Nigeria’s Independence Day celebration. 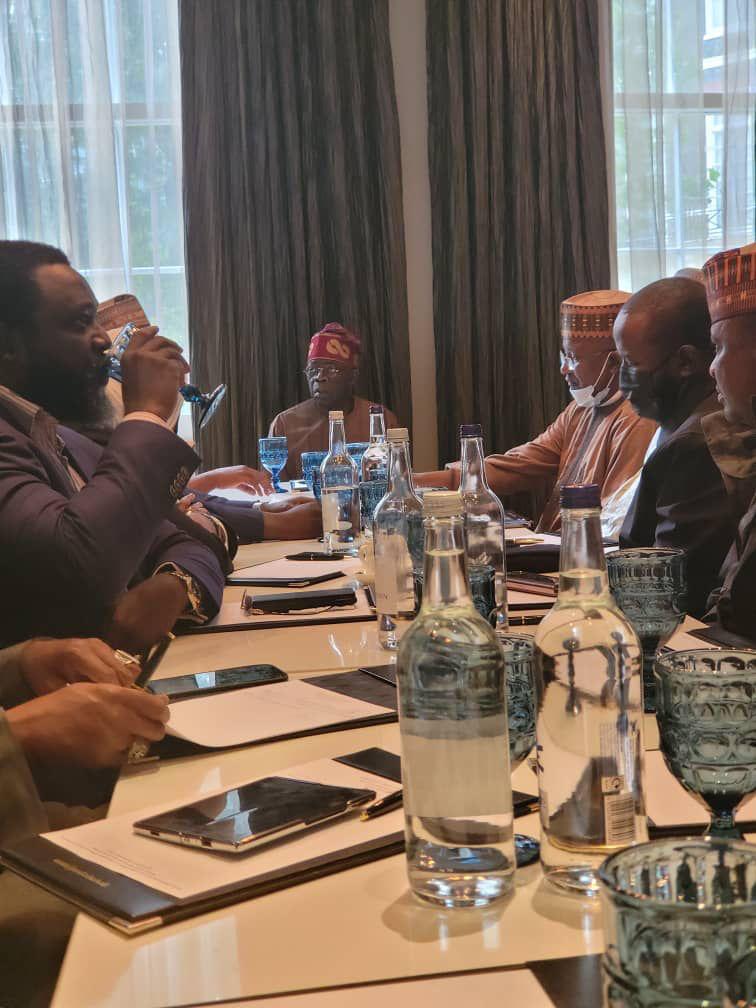 Tinubu and lawmakers having lunch.

The Director Media and Publicity of the Tinubu Support Group, Tosin Adeyanju, confirmed to DailyTrust that the Caucus visited Tinubu.

Naija News reports Tinubu has been in London, the United Kingdom since July and is believed to be recuperating after reportedly undergoing surgery.