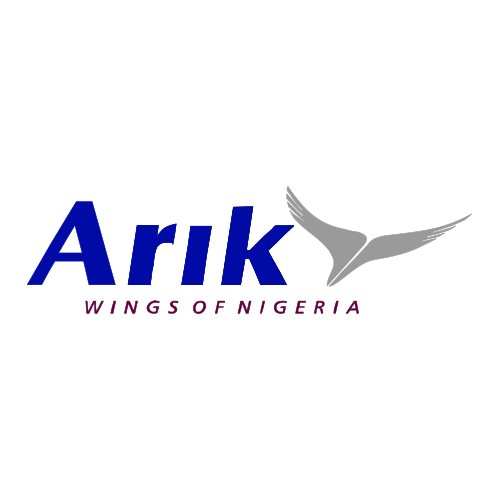 The Association of Nigerian Aviation Professionals (ANAP) and the Federal Airports Authority of Nigeria branch of Nigeria Union of Pensioners (NUP) have kicked against moves to transform Arik Air to Nigeria Eagle.

Naija News reports that two Arik Air aircraft are said to have been rebranded into NG Eagle while another one is undergoing rebranding at the Ethiopian Airlines maintenance facility in Addis Ababa.

The Assets Management Corporation of Nigeria (AMCON) reportedly established NG Eagle from the vestiges of Arik Air which it took over in 2017 over indebtedness.

But ANAP and NUP are kicking against AMCON’s divestment move while calling on all aviation staff across the country to prepare for a showdown with Arik Air. They hinged their opposition on the huge indebtedness of Arik Air to aviation agencies to the tune of N19bn.

A statement they jointly signed, stated that this debt “has equally affected aviation staff negatively to carry out the duties and responsibilities to other airlines and passengers in general.”

The Nigerian Civil Aviation Authority (NCAA) is on the verge of issuing Air Operator’s Certificate (AOC) to the new airline which is a prerequisite for the commencement of operations.

The unions, therefore, urged the Minister of Aviation, Senator Hadi Sirika, not to issue AOC to Nigeria Eagle “until all the total debts of Arik transforming to NG Eagle is settled to avoid repeated mistakes of Bellview Air transforming to First Nation and eventually dying with debts.”