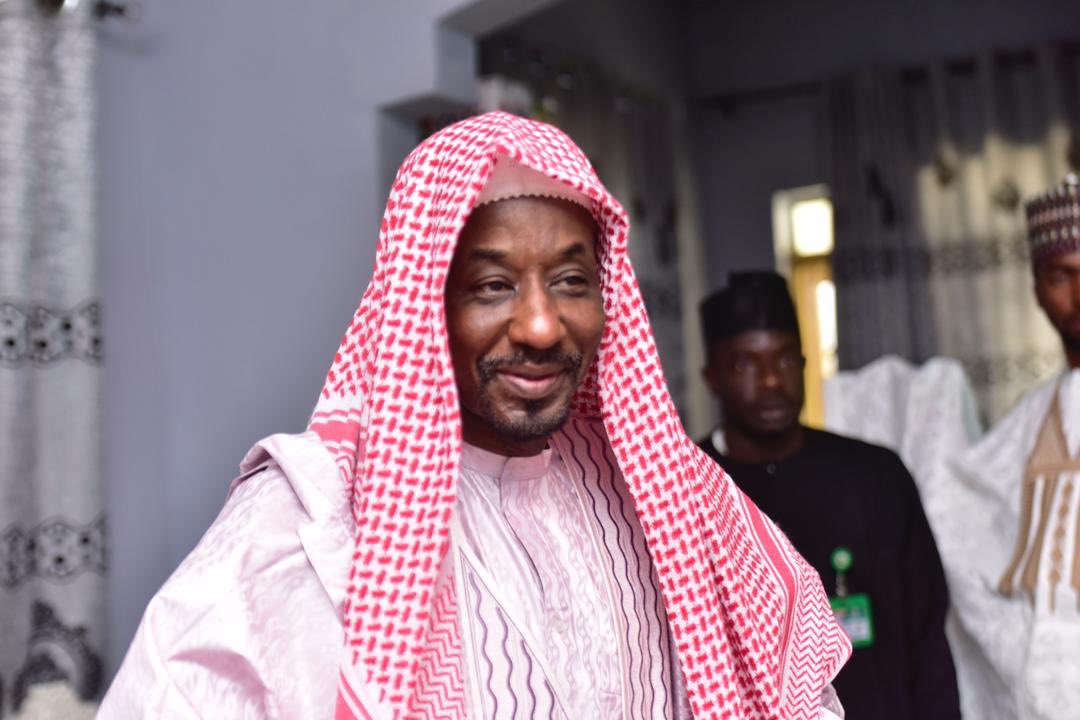 The former Emir of Kano, Muhammadu Sanusi II, has asked Nigerians to vote for a competent President in 2023 and not where the leader comes from.

During an appearance on Arise Television on Friday, Sanusi opposed the idea of zoning the 2023 presidency, saying that competency should be the first criteria in selecting the next President.

The former Central Bank of Nigeria (CBN) governor added that zoning the presidency to a particular region may leave the country with an incompetent leader in 2023.

According to Sanusi, Nigeria needs a president who can deliver and take the country out of its present condition, irrespective of where he is from.

He, however, berated the Southern and Northern governors for arguing over the issue of zoning rather than competency.

“This whole thing is to corner the presidency to one part of the country and the big masquerade will come out. And that is why at the end of the exercise, you end up as Nigeria… presented with two useless candidates. Those who want to be president should show their face either from the north or the south.

“Meanwhile, we have before us very serious issues. You have a simple issue of electronic transmission of results which is designed to make the electoral process fairer and you have people saying that they do not want it, shamelessly announcing to the country that they want to rig. Why are we not talking about these issues?

“The greatest weakness we have as a country is that we do not think. We are very smart when it comes to making money by doing our work but we do not apply critical intellect to… and these guys just take the entire country for a ride.

“Give me a president from any part of the country who can deliver and we should vote for him. He is not taking the presidency to his hometown.”

Sanusi berated Civil Society Organisations (CSOs) for failing to hold the political leaders to account, adding that the National Assembly has also failed the people they represent.

He added: “The institutions have failed, the national assembly is not doing its work. The CSOs are not doing their work. We all have been appropriated into the agendas of political society,

“Everyone wants office, everyone wants favours from the government. If we had a strong civil society holding political society to account, we would begin to improve and tackle issues.”