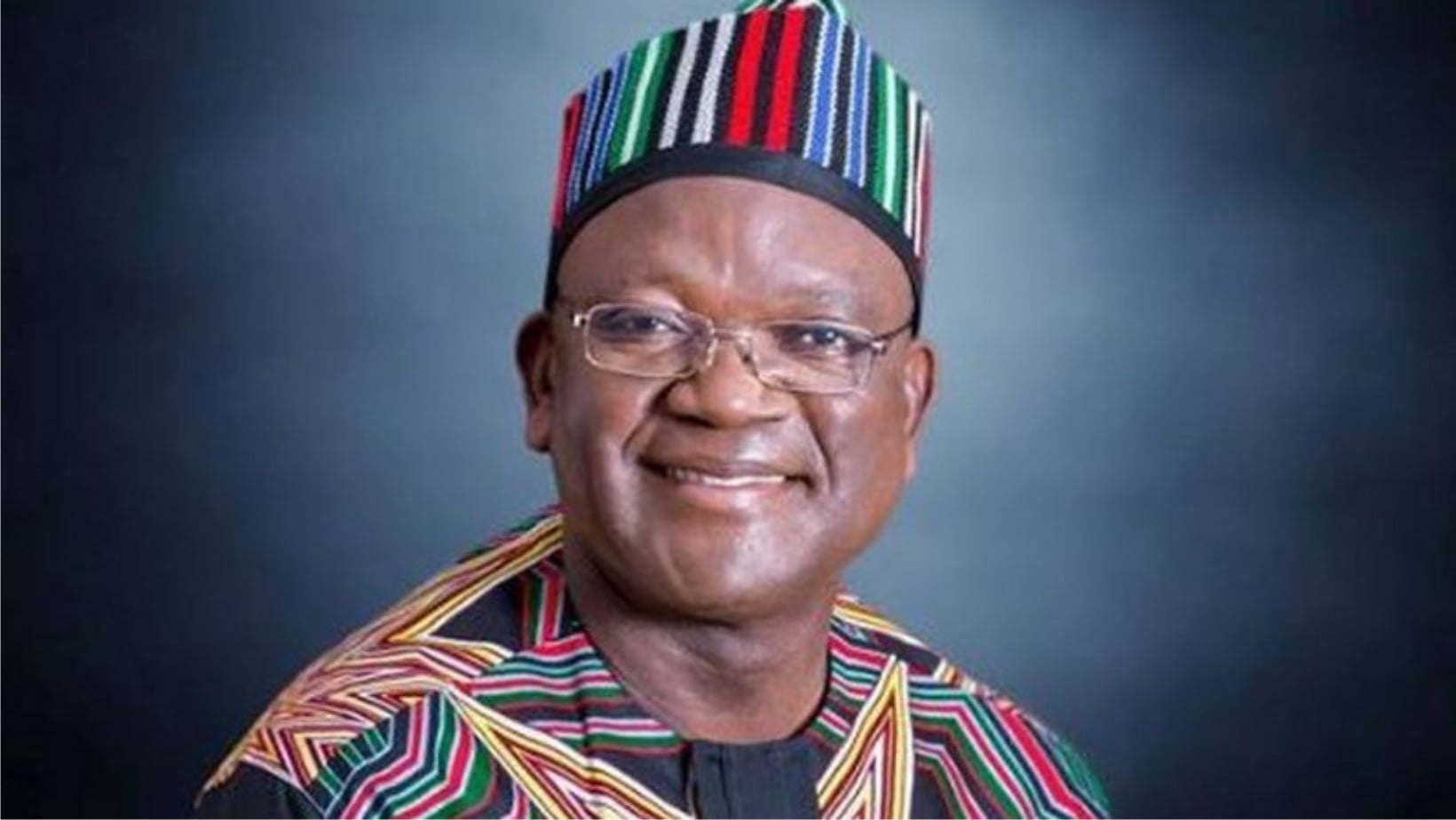 Ahead of the 2023 general elections, Chief of Staff to the Benue State Governor, Terwase Orbunde and four commissioners have resigned from their positions.

Naija News reports that Orbunde and the four commissioners tendered their resignation letters to enable them to face their 2023 political ambitions.

While Addingi and her counterpart in youth and sports, Ojotu, are warming up for the House of Representatives in their various localities.

In other news, Kano State Governor, Abdullahi Umar Ganduje, has called out his counterparts from the Northern and Southern region of the country to stop the war over power shift.

Speaking at the 61st Independence Day celebration on Friday, Ganduje condemned in totality inciting words thrown at each by the governors from both regions over 2023 Presidency zoning.

On the rift over the choice of leadership of the nation, Ganduje described the political banters as unfortunate.

Ganduje called on the Chairman of the Nigerian Governors Forum, Kayode Fayemi, to quickly convene a meeting to resolve the unfortunate scenario which according to him is capable of birthing more problems than cure.

Governor Ganduje, who praised the founding fathers of Nigeria in Tafawa Balewa, Sardauna of Sokoto, Chief Obafemi Awolowo, Dr Nmadi Azekwe, Mallam Aminu Kano and a host of others for keeping Nigeria one, said their strive should be imitated not the other ways.