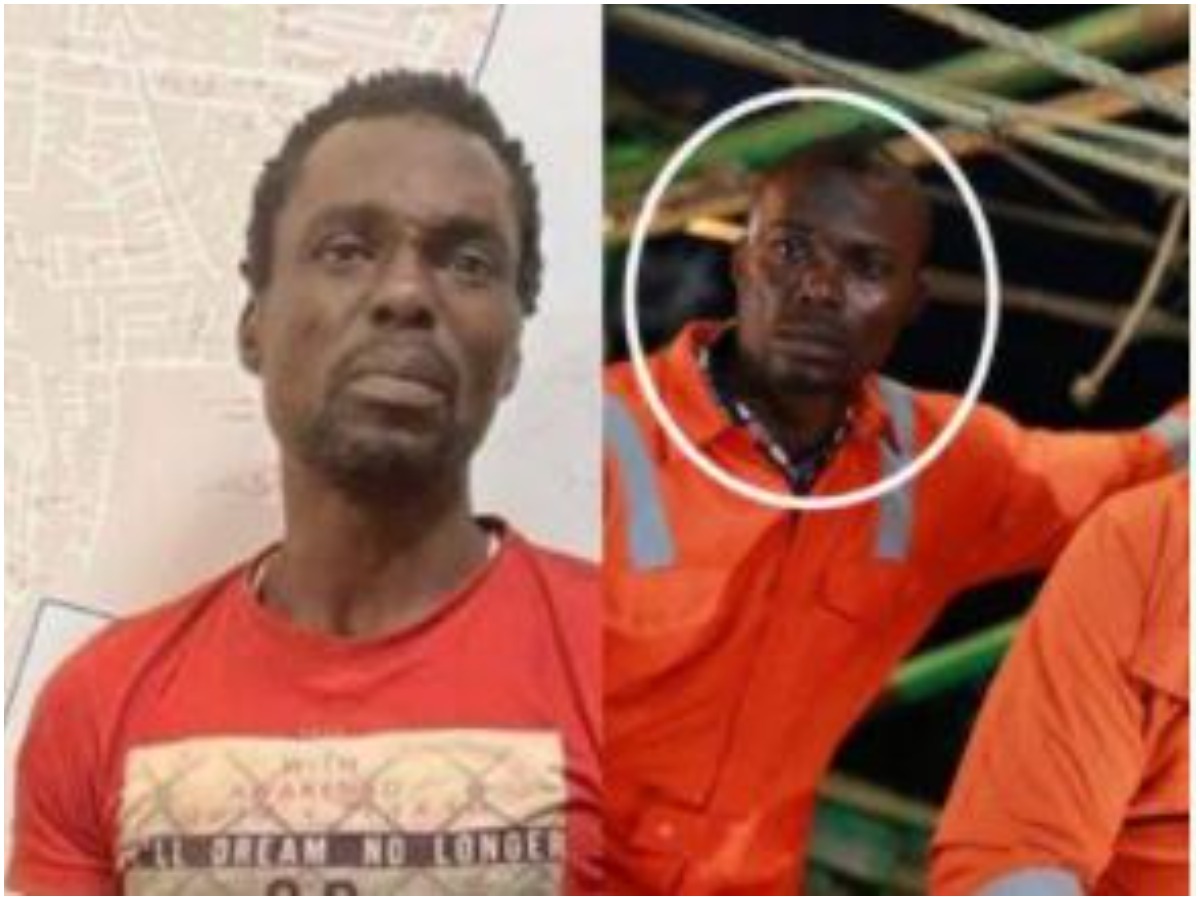 Chekwume Malvin, a Nigerian actor, has been arrested by security operatives in India after he was caught red-handed with hashish oil worth Rs 7.5 lakh.

The 45-year-old who hails from Delta state in Nigeria, was arrested near the HBR Layout BDA Complex, where he had allegedly gone to sell drugs.

According to Indian newspapers, Chekwume who features in Indian movies was arrested with 250 ml of hashish oil and 15 grams of MDMA on him.

The police say the Nigerian actor has acted as an extra in over 20 Indian movies including ‘Vishwaroopam’, ‘Singham’, ‘Paramathma’, and ‘Anna Bond.

“Malvin learnt acting at the New York Film Academy, Abuja, the capital of Nigeria, in 2006. He claimed he has acted in three Nollywood (Nigerian) movies. He came to India several years ago on a medical visa and took up a two-month acting course at NYFA, Mumbai. Later, he started acting in Kannada, Tamil, and Malayalam movies as an extra.

“He was living in Bengaluru for the last few years and was peddling drugs in his circle of customers to make easy money,” the police said.