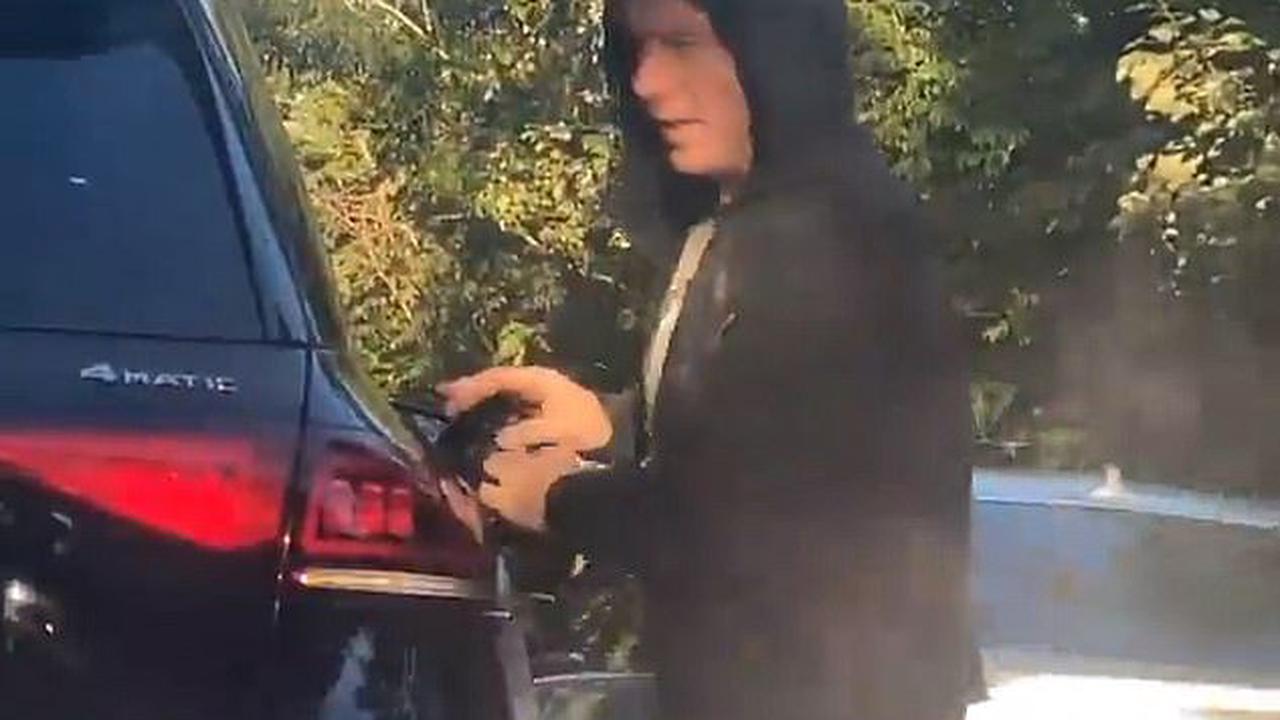 As fuel shortage continues to plague service stations in the United Kingdom, former Manchester United footballer Paul Scholes has been spotted carrying a gallon of fuel.

The star’s 20-year-old daughter posted a video on Instagram showing her dad holding a gallon on the side of the road in England, trying to fill his car tank.

Commenting on her Instagram page. The daughter of the former England international wrote “Last time u can have a go at me for having no petrol, Paul Scholes.”

Alicia Scholes posted the video on Instagram on Tuesday, September 28, 2021.

Naija News understands that the United Kingdom is facing a fuel crisis due to a shortage of truck drivers, prompting the prime minister, Boris Johnson to take immediate action.

Mr Johnson has deployed troops in Britain to end the oil crisis. This is not uncommon in Europe. The government has already got people to be trained to drive trucks while about 90% of UK petrol stations remain closed.