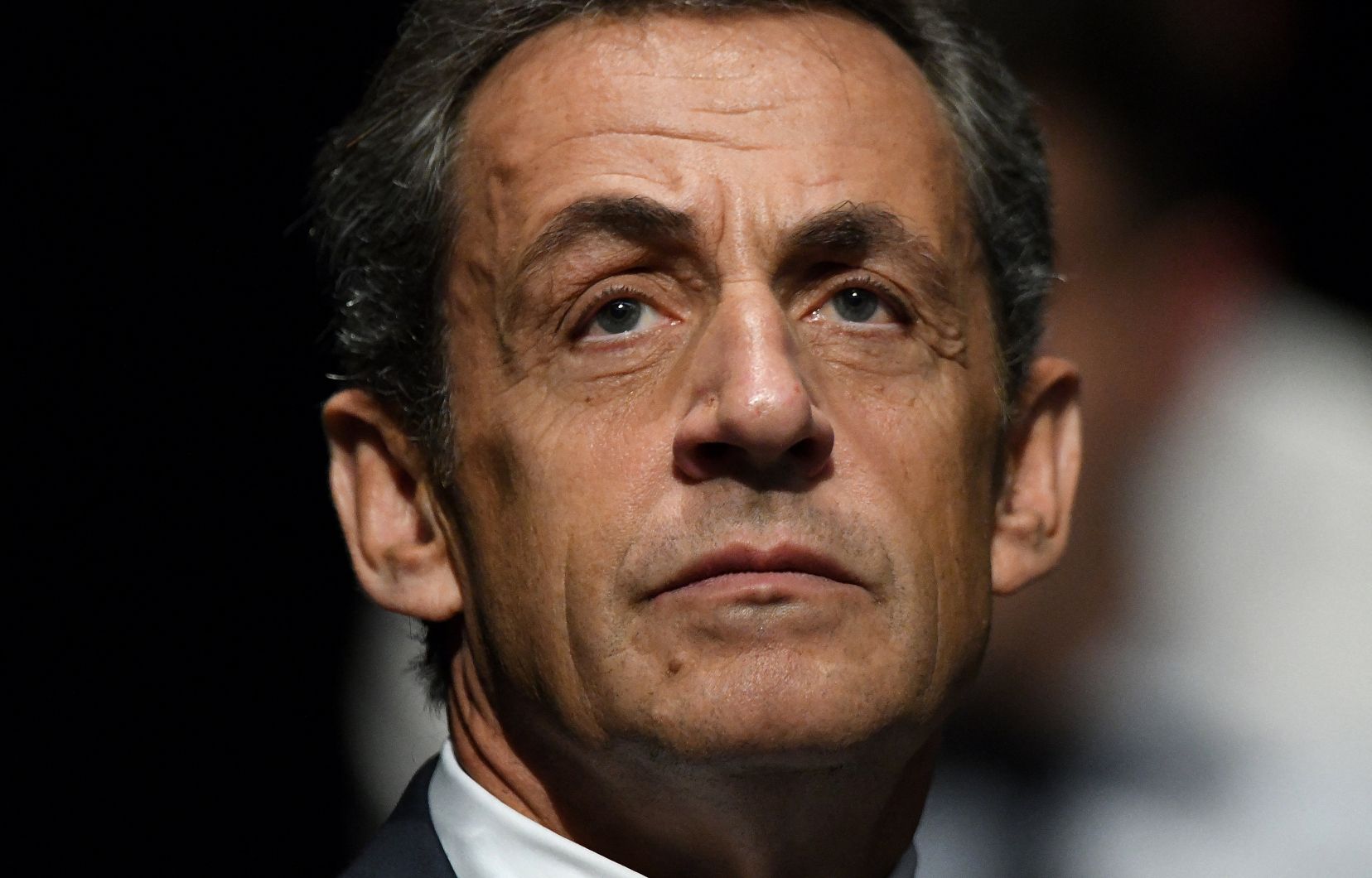 A former French president, Nicolas Sarkozy, was on Thursday sentenced by the Paris Criminal Court to one year in prison for illegally financing his campaign for the 2012 presidential election.

According to his lawyer, Nicolas Sarkozy will appeal his conviction. This new conviction comes seven months after he was found guilty in a separate charge over a “wiretapping” affair.

The former French head of state, absent from the hearing, “continued to organize meetings”, after being “warned in writing of the risk of exceeding” the legal ceiling, said the president of the court Caroline Viguier.

The former president and the 13 people who appeared alongside him were all found guilty of complicity in the illegal financing of the electoral campaign.

The court handed down sentences of two to three and a half years in prison for the co-convicts.

“It was not his first campaign, he had experienced as a candidate,” continued the magistrate.

In the end, the cost of the campaign was, according to the prosecution, at least 42.8 million, nearly double the legal ceiling at the time.

In March, Nicolas Sarkozy had become the first post-war president to be sentenced to prison.