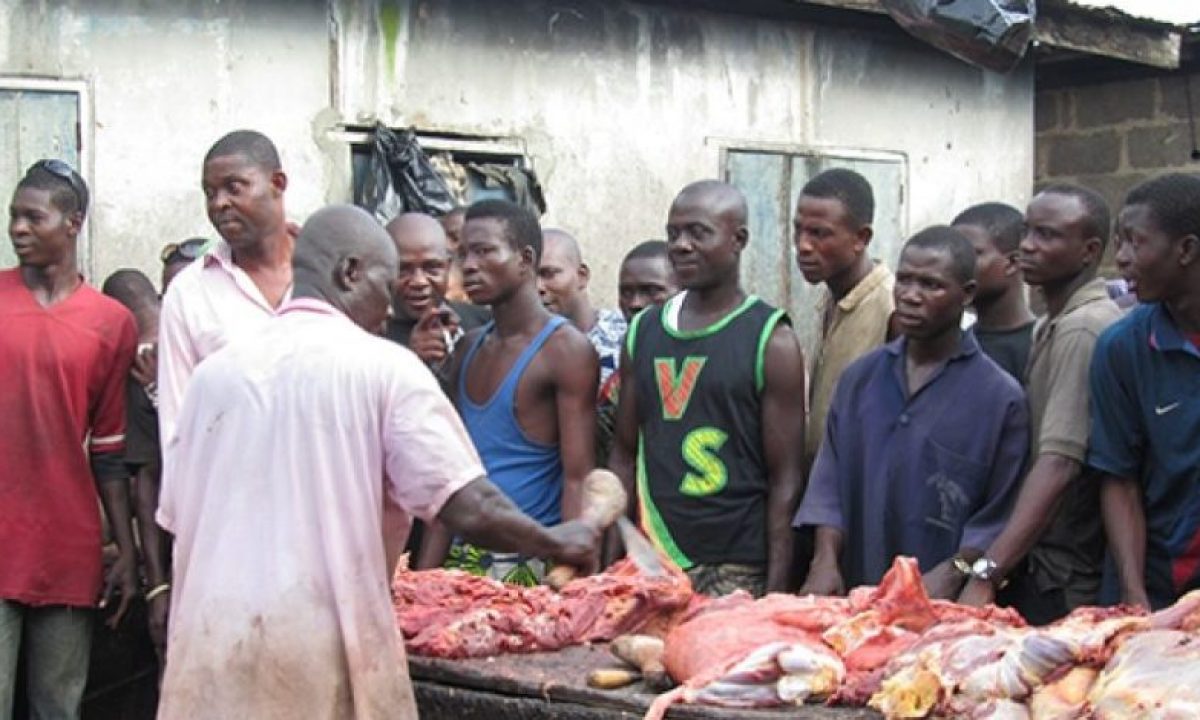 In Kwara State, butchers have complained that cattle have become more expensive due to various reasons.

The butchers complained that the now find it hard to slaughter cattle because of the losses they will incur if they do.

According to the butchers, they could not go to the North to buy cattle due to insecurity, Daily Trust reports.

A butcher at the Mandate Market, popularly known as Alfa, said they could not find meat to buy from all the slaughterhouses in Ilorin.

Abu Olowo, a butcher, who runs a meat business in Irewolede, said, “The meat is too expensive. We are selling N2,500 per kilo against N1,500 it was before. The bigger the cow, the greater the loss and unlike we that sell in kilos, the situation is worse with those in the markets.”

The Secretary of Saraki Abattoir, Akerebiata, Alhaji Oba Elegede, attributed the incident to the high cost of cattle.

“We cannot patronise the far north markets like Yobe and Maiduguri where we used to get cheap cows because of insecurity. We are only going round the nearby cow markets in Kwara, Ilesha Baruba, Kaiama, Ajase, Share, Bode Saadu, Jebba and Igbeti.

“The last time some of our boys travelled to Niger State, two of them were kidnapped and we paid ransom to secure their lives.”