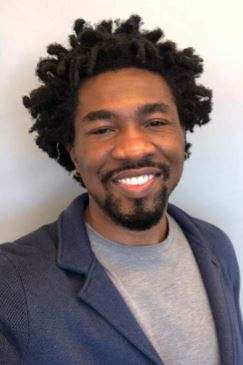 Former Bbnaija housemate Boma Akpore has said that he does not know who Queen is.

Boma made this known in an interview with NLTV. He was asked to describe Queen in one word and he said he does not know who that is.

He also added that the only queen he knew was Queen Elizabeth.

Naija News recalls that following Boma’s eviction from the Big brother house he had returned to face the disapproval of many Nigerians.

This was because Boma had gotten into a relationship with Tega, a married woman while in the show.

Most Nigerians found this as unacceptable and condemned his actions. Boma said the hatred was so bad he was receiving death threats and some members of his team were in the hospital because of the hatred.

Boma, however, stated that he never had anything sexual in the house and they were simply acting a script and trying to keep those who were watching entertained. He later publicly apologized to Tega’s family and her husband for his actions towards her.