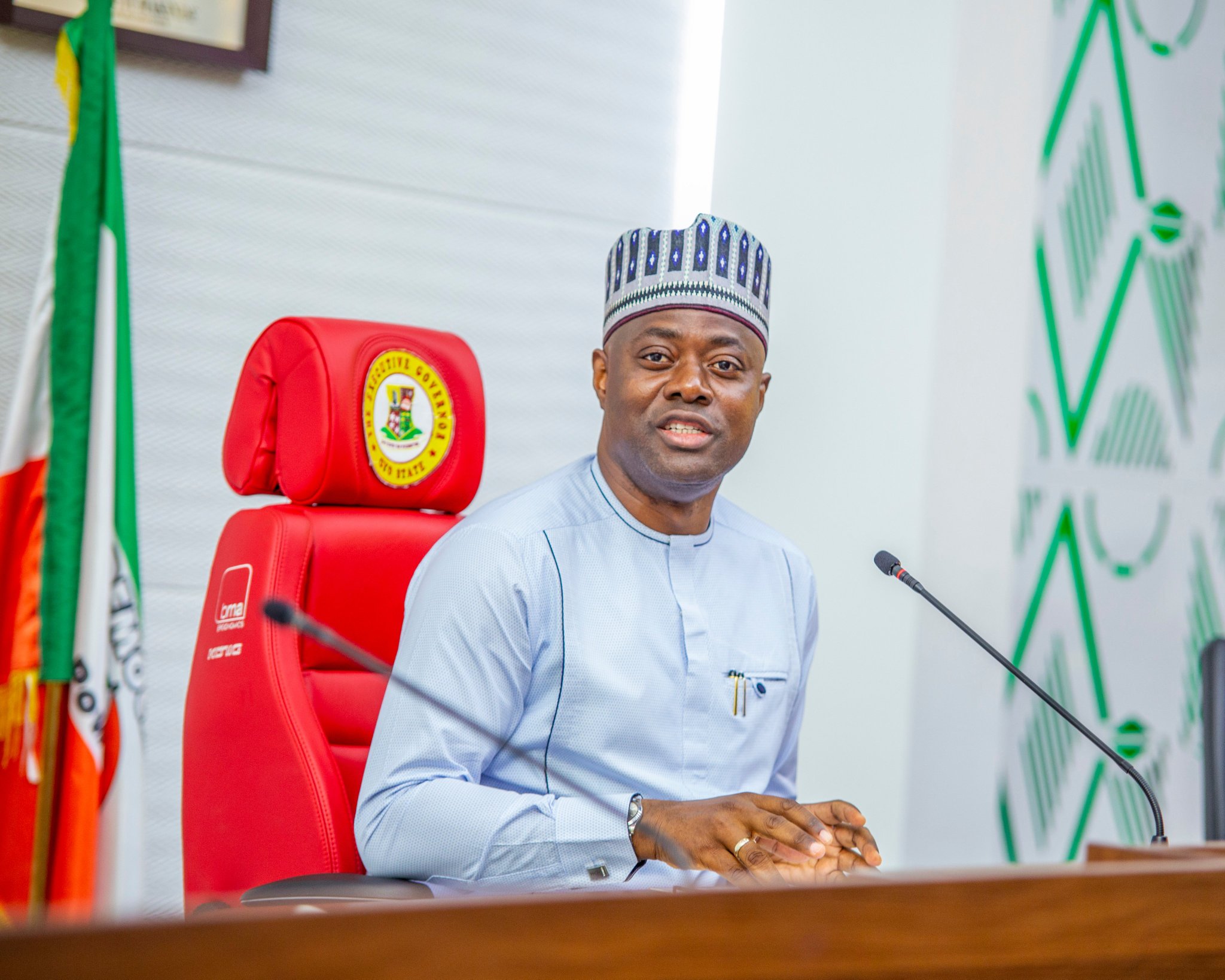 Governor Seyi Makinde of Oyo State has presented a budget of N294.5 billion to the State House of Assembly for the 2022 fiscal year.

While presenting the budget to lawmakers, Makinde stated that the focus of his administration is to move the state forward from poverty to prosperity.

The source said: “God, pls render the devil and his agents powerless and useless.

“I was with this man yesterday same yesterday at Sharon Hall, All Saints Cathedral, Onitsha. It was an occasion of University of Nigeria Nsukka Alumni Association (UNAA), Onitsha branch event where they honoured late Dora Akunyili.

“He spoke glowingly about Dora and made a donation of 500k to the association.”

The source close to the family added that Chike was there with his son, Obum.

“We saw them off to the car and it was emotional when Obum hugged him tight as both of them separated to join their respective vehicles,” the source told The Nation.

“Obum was in a white Hilux while the man was in a big Jeep (i think Prado). God have mercy!”

His death has been confirmed by his brother, Cyril Akunyili.

His wife, who was Director-General of the National Agency for Food and Drug Administration and Control, NAFDAC, died in June 2014 after a battle with cancer.