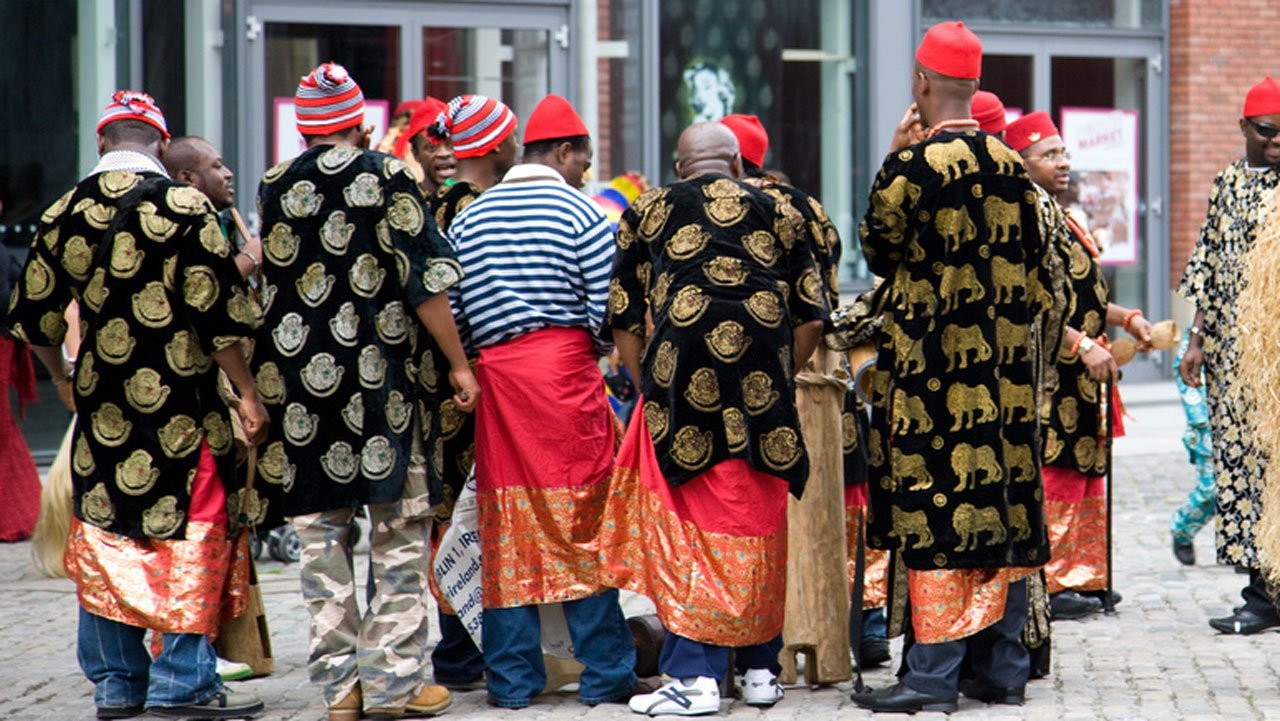 The Ohanaeze has declared that if the next president of the federal republic of Nigeria should arise from the North in 2023 it will lead to a declaration of Biafra and Oduduwa nations.

The Secretary-general of the Ohanaeze, Okechukwu Isiguzoro issued a statement describing the Northerners as selfish for demanding the 2023 presidential seat.

The statement reads: “Ohanaeze Ndigbo worldwide maintains that attempts to jettison the rotational presidency in 2023, and the North insisting to succeed President Muhammadu Buhari will be unfavourable and weakens the unity and stability in the country as it will favour the declarations of Oduduwa and Biafra nations by 2024.

“If another Northerner succeeds President Buhari in 2023, he/she might not be able to superintend over the affairs of the country as Nigeria might face brutal challenges from secessionist groups with full backing from ethnic groups as a result of a revolt against the injustice in the South and excesses of the North.

“Ndigbo may join with IPOB, to declare for Biafra restoration in the event of any conspiracy against the 2023 Igbo Presidency.

“Northern Governors should apologize to Nigerians for these subversive and provocative responses to 2023 Southern Presidency or face the consequences of being unable to read the mood of the nation which favours a southern presidency from the Igbo bloc.”

The statement is coming after the Northern governors refused to agree to the demands of their Southern colleagues requesting that the next governor should come from the south.

The Northern governors said the presidential seat is a democratic position and not a rotational one.