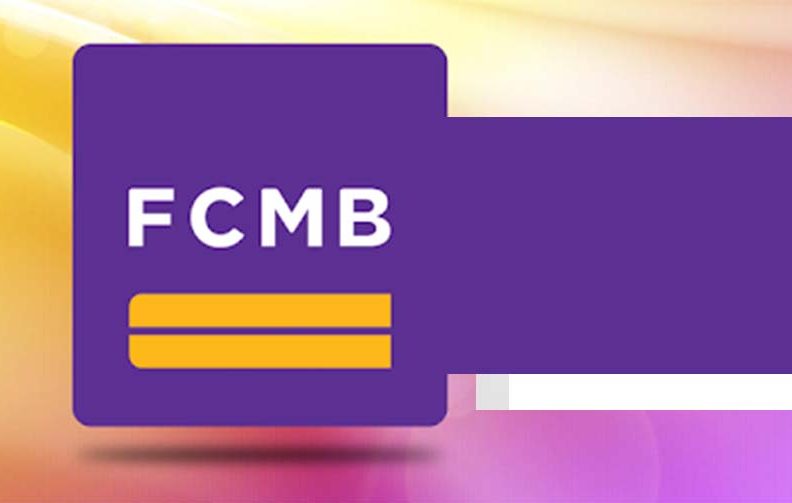 It was excitement galore for 358 customers of First City Monument Bank (www.fcmb.com) after winning cash prizes at the fifth draws of the ongoing Millionaire Promo season 7, held on September 22, 2021. Two millionaires emerged from the draws, bringing the number of millionaires in this promo edition to seven. Five others had emerged since April when the Season 7 commenced.

The electronic selection of winners happened virtually in the Federal Capital Territory (FCT), Abuja; Uyo, capital of Akwa Ibom State; Ile-Ife in Osun State and Lagos State. It was witnessed by officials of the Federal Competition and Consumer Protection Commission (FCCPC) and the National Lottery Regulatory Commission (NLRC). The draw was also streamed live on YouTube.

The newly minted millionaire customers are Adamu Safaatu of Zamfara State and Anikor Mmadubuchifrom Anambra State. They both emerged winners of the star prize of N1 million each. In addition, 356 other customers smiled home with handsome cash prizes of N100,000, N50,000, N25,000 and N10,000, respectively.

“FCMB will continue to appreciate and empower customers to fulfil their aspirations. This is why we encourage them to save through our promo. The chances to win are quite high for our customers, many of whom have been rewarded today. The fact that thousands of lives have been positively changed through the promo speaks volumes about its impact. It is our desire to ensure that more customers – existing and new – benefit from the promo. We are committed to distinguishing our offerings in the retail banking space.”

The FCMB Millionaire Promo Season 7, which is still ongoing, will end this month, while the grand finale holds in October. The promo was designed to drive financial inclusion, promote savings culture, and reward customers that imbibe both. It is open to all customer segments, especially existing and potential savings account holders with the bank.

In total, over 14,000 customers have won various gifts since 2013, when the bank launched the promo as part of its 30th-anniversary celebration. The gifts included cars, cash prizes of N5 million and N1 million, television sets, power generating sets, refrigerators, phones, and decoders.

To participate in the promo, existing or new customers must increase their savings account balances by N10,000 and maintain them for 30 days to qualify for the monthly virtual draws. Considerable savings in multiples of N10,000 will increase a customer’s chance of winning any of the cash prizes on offer.

It takes less than four minutes to open an FCMB account through the bank’s digital channels – Mobile App and website – or by visiting any of the over 205 bank branches and thousands of agent locations across Nigeria.