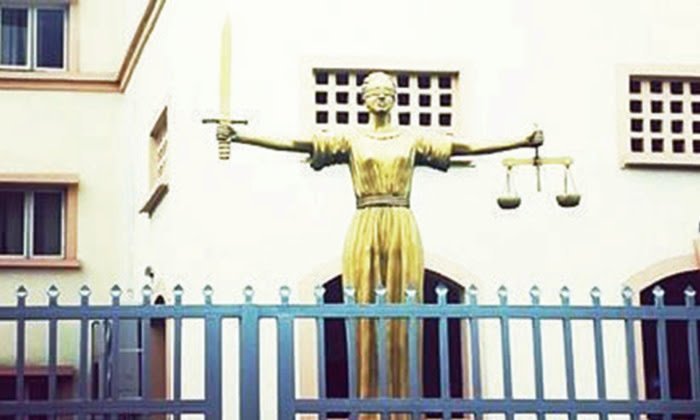 The Federal High Court sitting in Taraba State has sacked the lawmaker representing Bali/Gassol at the House of Representatives, Mubarak Gambo.

Naija News reports that Gamba and Garba Chede, who are both members of the All Progressives Congress (APC), have been engaged in court battles over who deserves to represent the constituency at the National Assembly.

Recall that Chebe was declared the winner of the election by the Independent National Electoral Commission (INEC).

He was later sacked sacked by the court, with Gambo retaining his position.

But in a ruling on Tuesday, the federal high court ordered the reinstating of Chebe.

Justice Simone Amonbita urged Gambo to immediately desist from parading himself as the member representing Bali/Gassol at the lower chamber of the National Assembly.

The judge also directed the dethroned member of the National Assembly to refund all the monies he had so far collected as allowance throughout his period of stay in the Assembly.

Justice Amonbita directed INEC to as a matter of urgency issue a certificate of return to Chede.

He also urged the leadership of the House of Representatives to go ahead and swear in Chede as the authentic reps member.