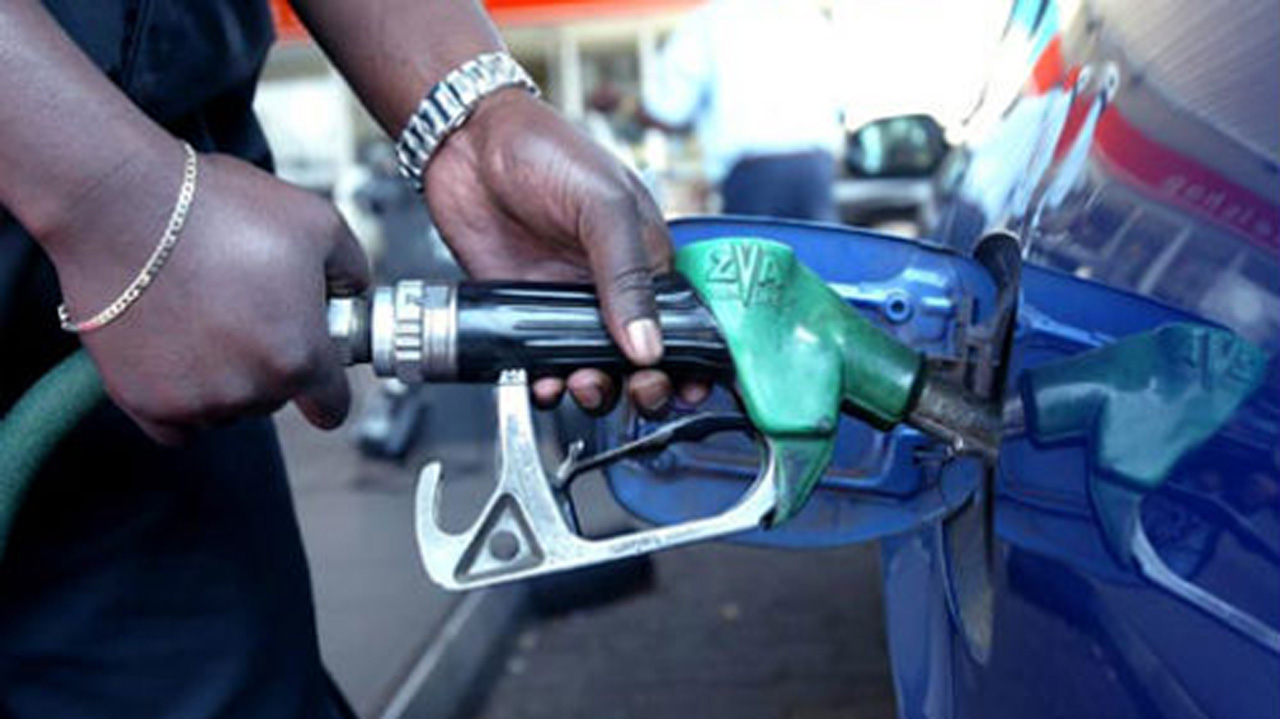 A Nigerian man residing in the UK has revealed how fuel was stolen from his car due to fuel the fuel scarcity rocking the nation.

According to the video the incident occured on Sunday, September 26 in the United Kingdom.

He said some individuals forced his tank open and made a hote underneath his car so they could drain the fuel.

The man added that they subsequently did the same thing to his neighbour’s car.

Below are some comments from some Nigerians who found the incident quite hilarious.

So SAPA has migrated to the UK?

You go escape Nigeria still go dey face fuel scarcity for abroad. When does suffering ever end for a Nigerian man? 😭😭😭

Saner climes 😂.. abeg all those wailers about the Nigerian state, Uk need trailer drivers and they are giving temporary visas!! Go apply sharpally, it’s about £78,000 per annum.. better than yahoo yahoo wey una dey do

Is the grass really greener on the other side?

The Uk is so ghetto sometimes. Infact abroad in general