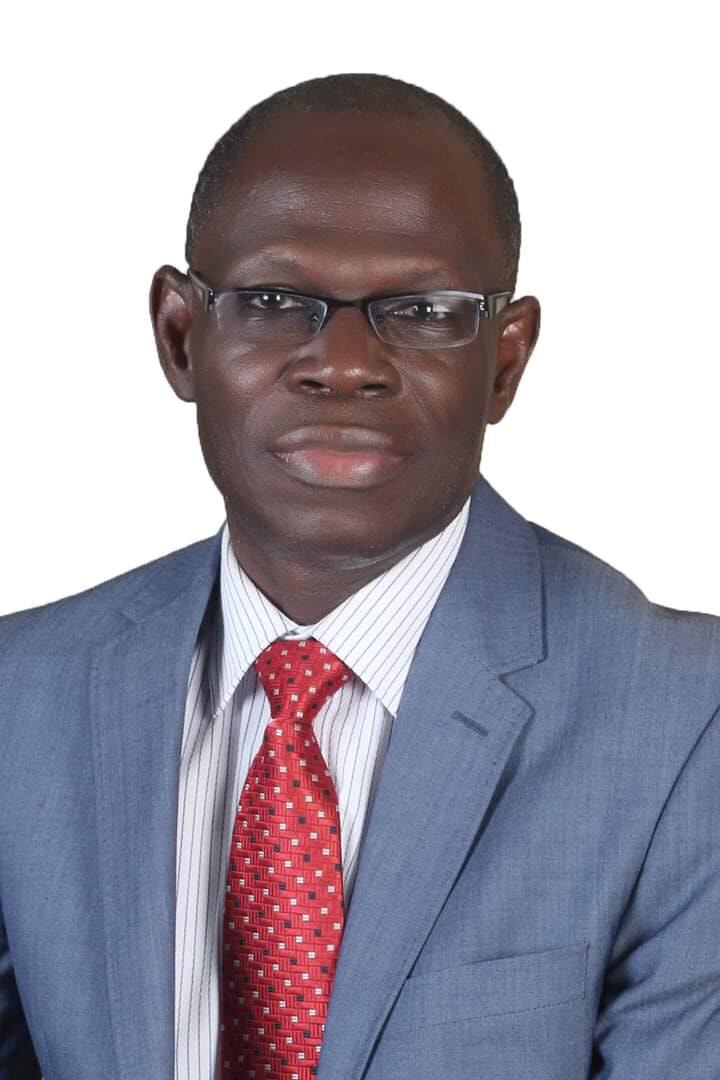 Pastor Samuel Oladele, president of the Christ Apostolic Church, Overseas and Nigeria has said that any northerner who wants to contest for presidency does not love Nigeria.

Oladele made the statement in a press conference held in Ikeja Arakeji branch of the church.

He said: “Presidency should rotate between the north and the south. That’s not a perfect arrangement either, because when you talk about the north, it is not one. The South is also not one either. To allow for peace to reign in this country, I want to say that anybody among the Northerners hitching towards clinching the presidency again in 2023, after General Buhari does not love this country.

“No matter what, the South is not in short supply of good leaders. For the North to have occupied the seat for eight years and now saying it should go back there again is not going to help this country at all. Zoning or rotation is the best thing for a country like ours. If anybody from the north says he is going to contest for that presidency again in 2023, that person doesn’t love this country at all. What has been helping us is the rotation of the presidency.”

He also spoke on Buhari’s administration and revealed that he deeply regrets voting for him. He said that God may be using Buhari to punish Nigeria.

He said: “I persuaded some friends to vote for him. I voted for him in 2011 when he didn’t win. In 2015 when he won, I wasn’t in the country, when we received the news that President Jonathan had conceded victory to him, we all shouted and jumped for joy. But he has disappointed everybody who once loved and admired him because what is happening in Nigeria today defies logic.”