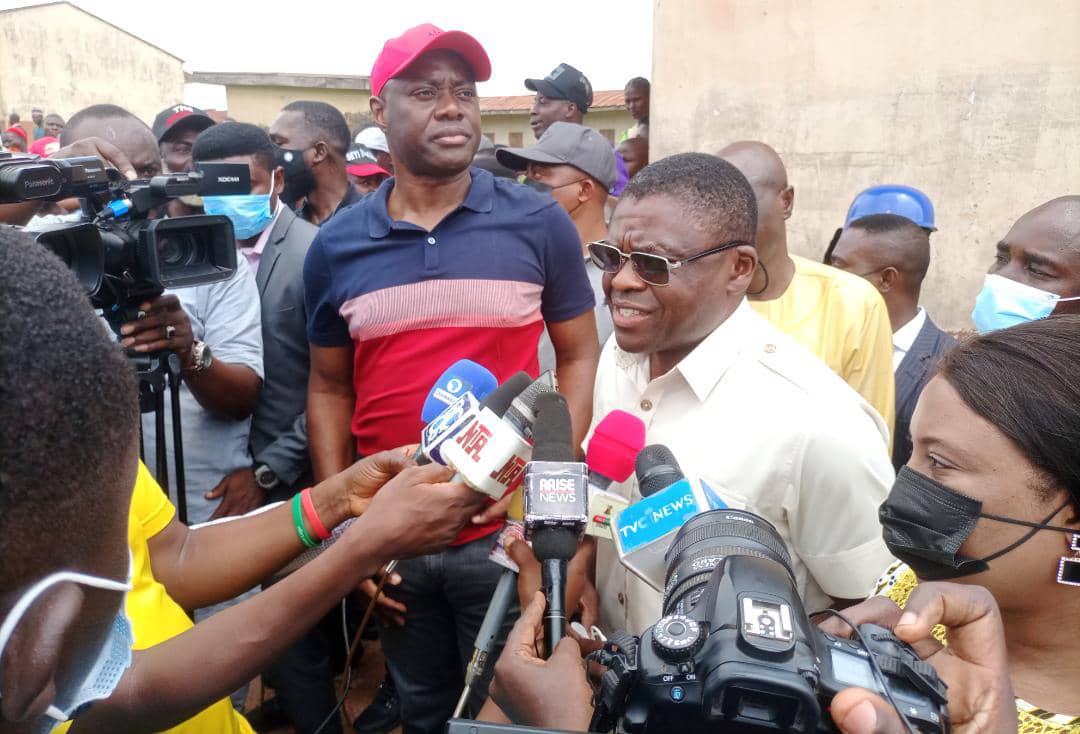 He stated this while speaking to newsmen in Ibadan, the state capital, on Saturday.

In a statement sent to Naija News by his Media Assistant, Benjamin Atu, Shaibu said: “We are here in the State to do the bidding of the masses and we are currently fulfilling that obligation in making sure that the ward congress that is currently ongoing in the 351 wards across the State is peaceful and credible”.

The Edo Deputy Governor, who is the Chairman of the Committee set up by the PDP, also noted that though they were agrieved members, the party would try and resolve all issues.

“I had discussions with one or two agrieved members of the party and they have accepted to put their grievances aside and work for the common good,” he said.

“Majority of the people are in support of the peaceful reconciliation process and the discussions that are still ongoing“.

On the 2023 election, Philip Shaibu stated that if the main opposition gets its act right, it would reclaim power back in 2023.

He said: “If the PDP is able to step up organization, we will be able to take over the federal government.

“All the PDP states’ policies that are currently yielding positive results will add up to making Nigeria great again.”