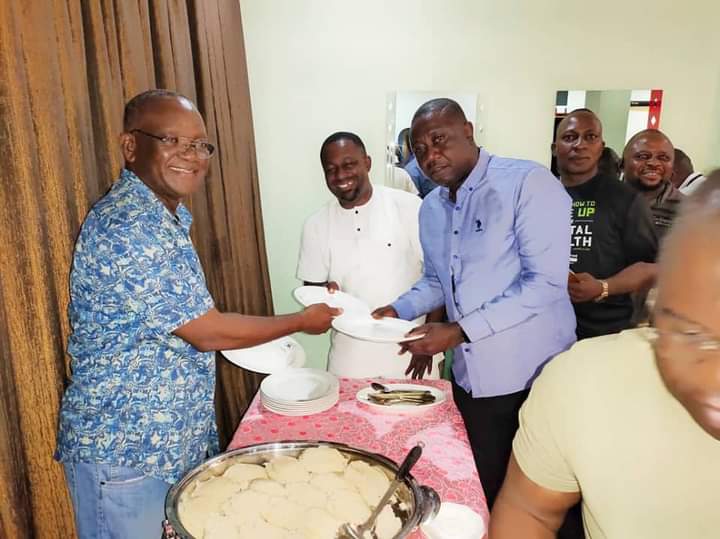 The Governor of Benue State, Samuel Ortom on Friday surprised his aides as he served them food at the Governor’s Lodge to appreciate their services rendered to him and his wife, Eunice Ortom.

The Peoples Democratic Party governor noted that his aides have been diligent in their assignments and they deserved to be served, adding that, “what you sow is what you reap.”

Ortom prayed that God will reward them greatly for their support and diligence in their various place of assignments.

He charged his aides and those of his wife to continue to do more in their place of assignments as it is not unto man but God.

Ortom added that if God wills, his aides will one day be in the positions of authority and be served by others.

The Principal Special Assistant to the Governor on Special Duties, Abrahams Kwaghngu, while speaking on behalf of other aides, appreciated the Governor and his wife, Dr Eunice Ortom for the love shown to them.

He further stated that the first family’s humble disposition has been a source of inspiration to their subordinates. 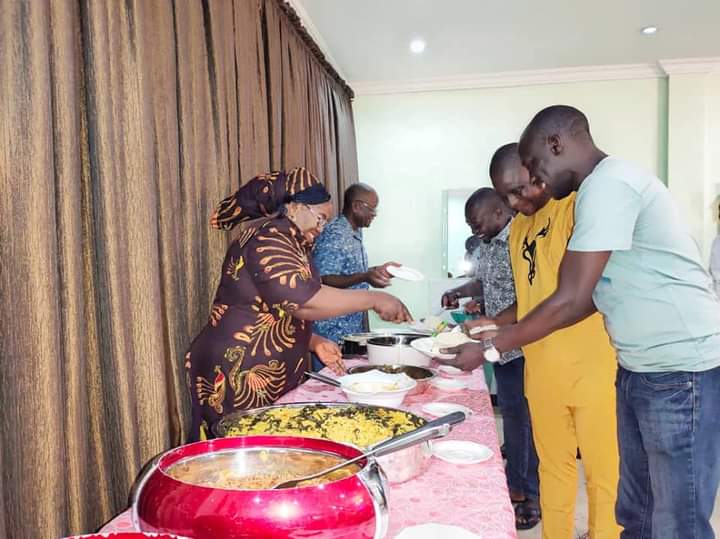 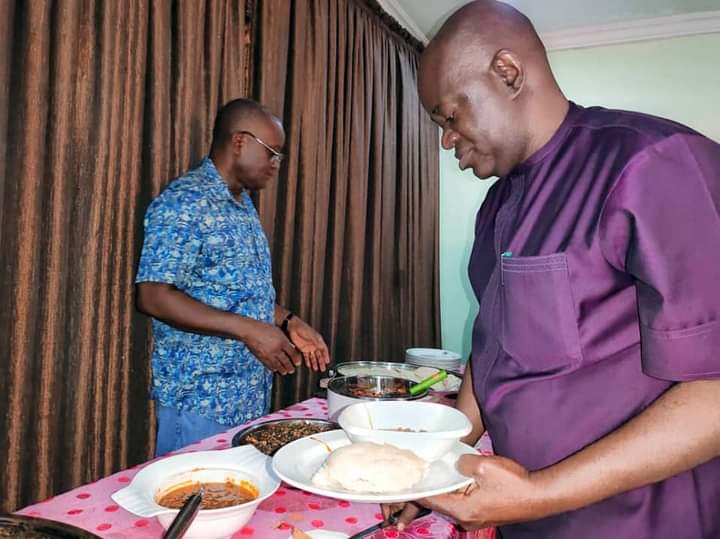 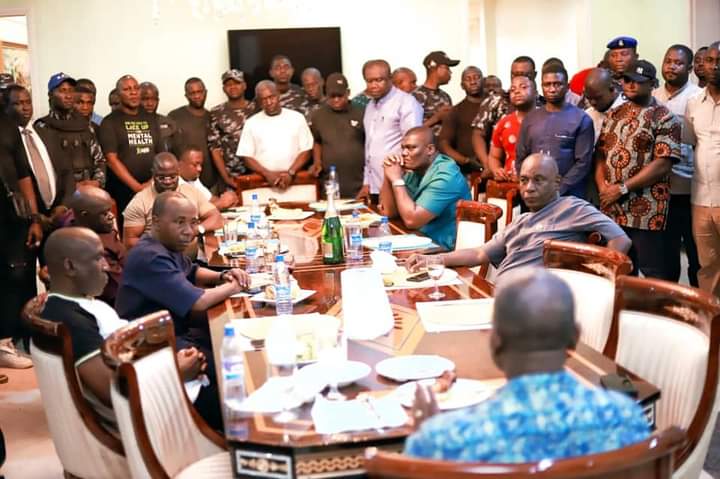