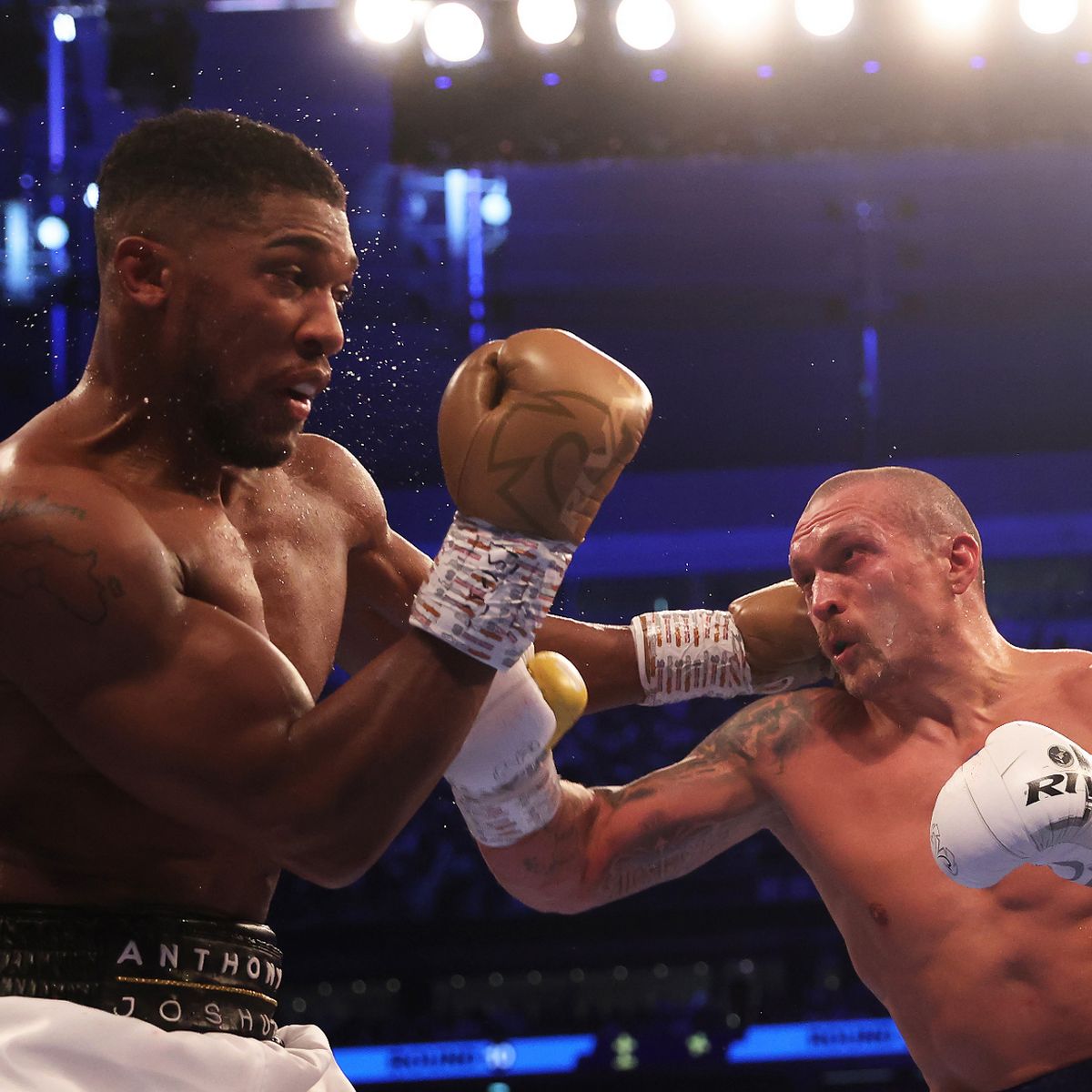 Joshua was defeated by Usyk who was in his face almost all through the rounds on Saturday.

The Ukrainian has now been declared the new heavyweight champion, and while speaking after the clash, he said there is more to come from him.

“This means a lot, the fight went exactly the way I expected it to go. There were a couple of moments when Anthony pushed me hard, but nothing special.

“I had no objective to knock him out [at the end, I hit him hard, to try and knock him out, but my trainers said just stop and do your job.

“I want to go home and see my family, I’m not thinking about the rematch at the moment.