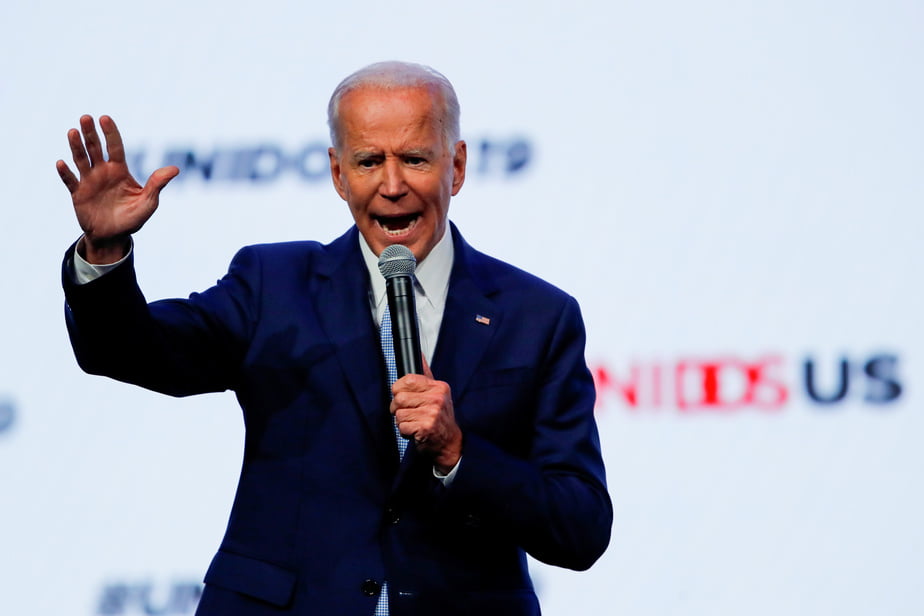 United States President Joe Biden has appointed John Oluseun Dabiri, a Nigerian-American aeronautical engineer, as a member of his council of advisors on science and technology.

NaijaNews reports that the appointment was made known in a statement by the White House of Wednesday. 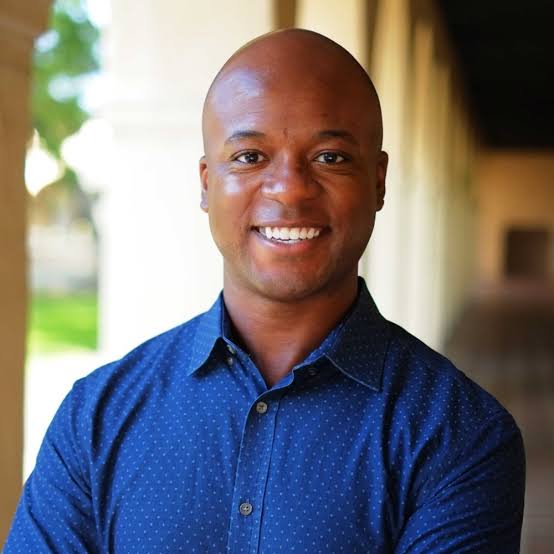 The council is expected to provide recommendations on policies to encourage innovations in science and technology in the US.

“Today, President Biden announced 30 of America’s most distinguished leaders in science and technology as members of his President’s Council of Advisors on Science and Technology (PCAST),” the statement reads.

“A direct descendant of the scientific advisory committee established by President Eisenhower in 1957 in the weeks after the launch of Sputnik, PCAST is the sole body of external advisors charged with making science, technology, and innovation policy recommendations to the President and the White House.

“Its members include experts in astrophysics and agriculture, biochemistry and computer engineering, ecology and entrepreneurship, immunology and nanotechnology, neuroscience and national security, social science and cybersecurity, and more.”

Reacting to his appointment, Dabiri said he is honoured to have been selected.

He stated that he will work with other members of the council to ensure that the US benefits from the opportunities available in science and technology.

“The members of PCAST bring a diverse set of perspectives on how we can maximize the benefits of science and technology for the nation. I’m honored to have the opportunity to work with them and to be able to offer my assistance to the president,” Dabiri said.

“Caltech does a lot of wonderful basic science. We’ll be thinking about how we can leverage that for the American people.”

Dabiri, who is currently a professor of aeronautics and mechanical engineering at the California Institute of Technology (Caltech), was “born to Nigerian immigrant parents in 1980”.

According to his profile published by the White House, he is an engineer who “designs next-generation wind turbines with the potential to reduce cost, size, and environmental impacts while maximizing the amount of electricity generated”.

“Discoveries on the ideal placement of wind turbines were shaped by his cross-disciplinary research into how jellyfish and schools of fish move throughout the ocean efficiently,” it reads.

He has also been awarded “the MacArthur “Genius” Fellowship, the Presidential Early Career Award for Scientists and Engineers, and the Alan T. Waterman Award from the National Science Foundation”.