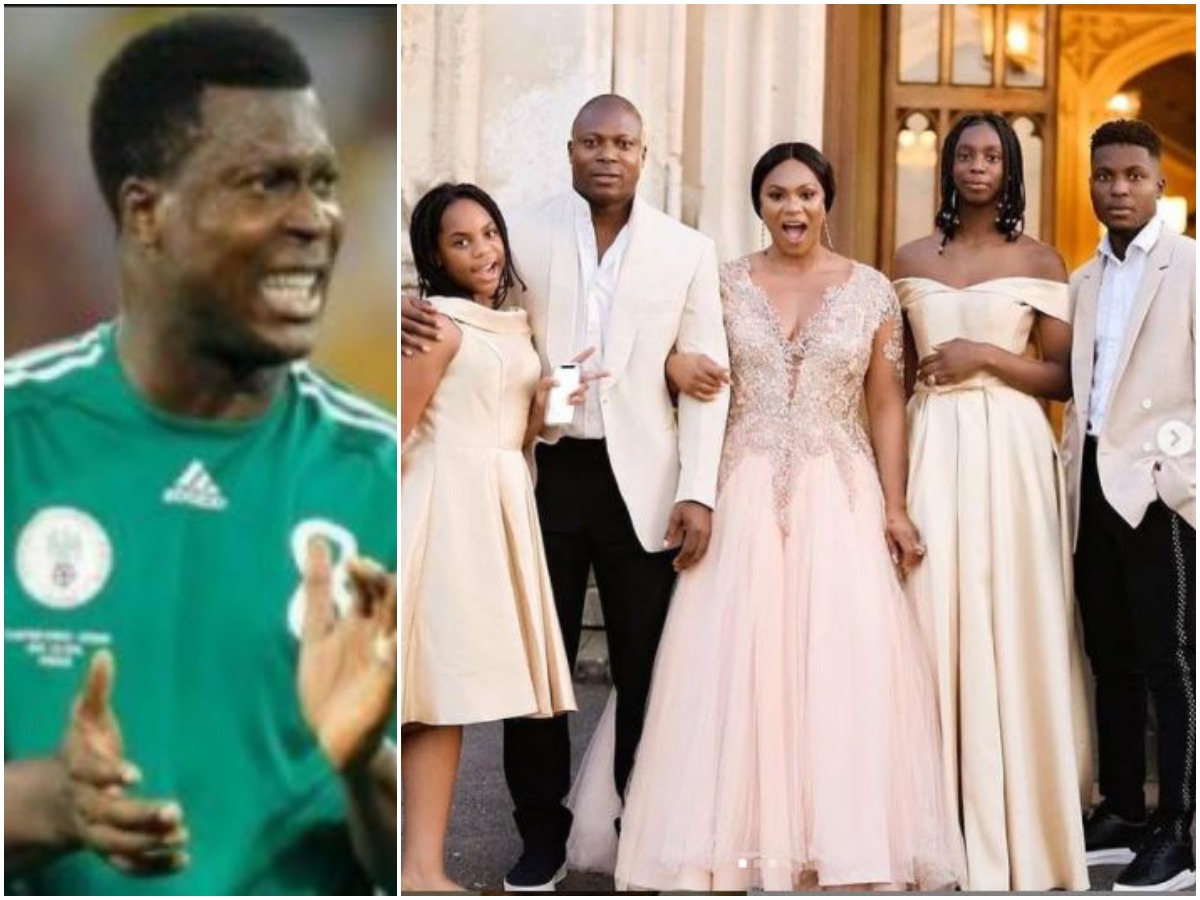 Former Super Eagles striker, Yakubu Aiyegbeni has stirred emotions in the heart of Nigerians on social media after sharing cute photos of his lovely family.

Naija News understands that Aiyegbeni missed a golden chance to put Nigeria ahead during a must-win group game at Durban Stadium on June 22, 2010, in South Africa.

The singular act sparked several reactions from football lovers who blasted the former Portsmouth and Everton prolific striker for missing such an opportunity.

Apparently, Nigerians still seem very displeased as many stormed the comment section of the player to lash out over the missed opportunity after he shared his family photos.

See the photos shared by the player below. 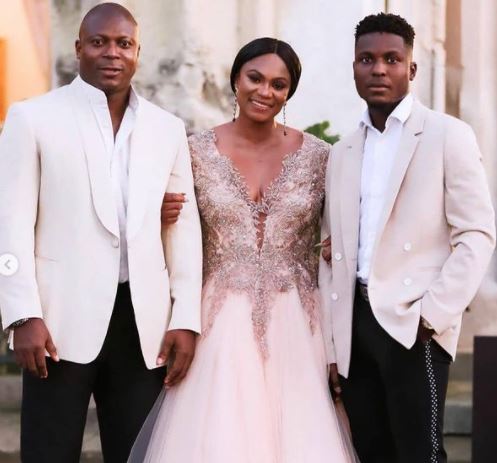 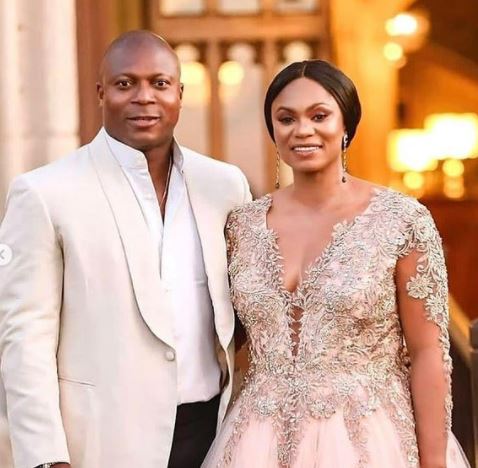 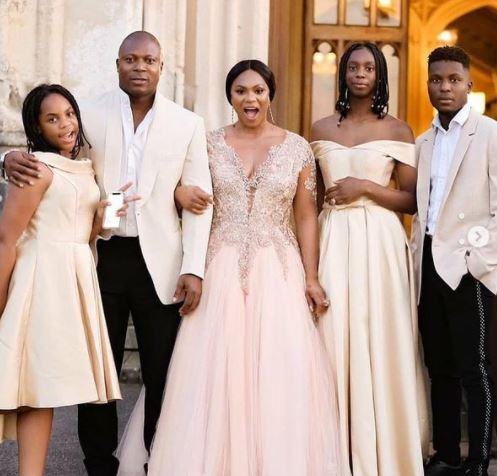 Here are some of the comments the photos generated.

omogbolahan_of_lagos_ wrote; “After missing the goal you still get mind to take pictures with your family abi”

david_marine_ wrote; “Oga Yakubu we’ve not forgotten that penalty you missed , we are still very disappointed ☹️ thank you very much“

eugynation1 wrote; “This Guy that miss  open net Goal 🥅 2010 I nor go forget am..after missing the goal he was chewing gum like ashawo kobo kobo.”

galaticos_segzinho wrote; This guy reminds me of that sure goal wey he lose in front of free post o😢

_nonogirl wrote; This bros still owe us one

shez_kemi wrote; I will never forget how he missed that penalty.Lovely family