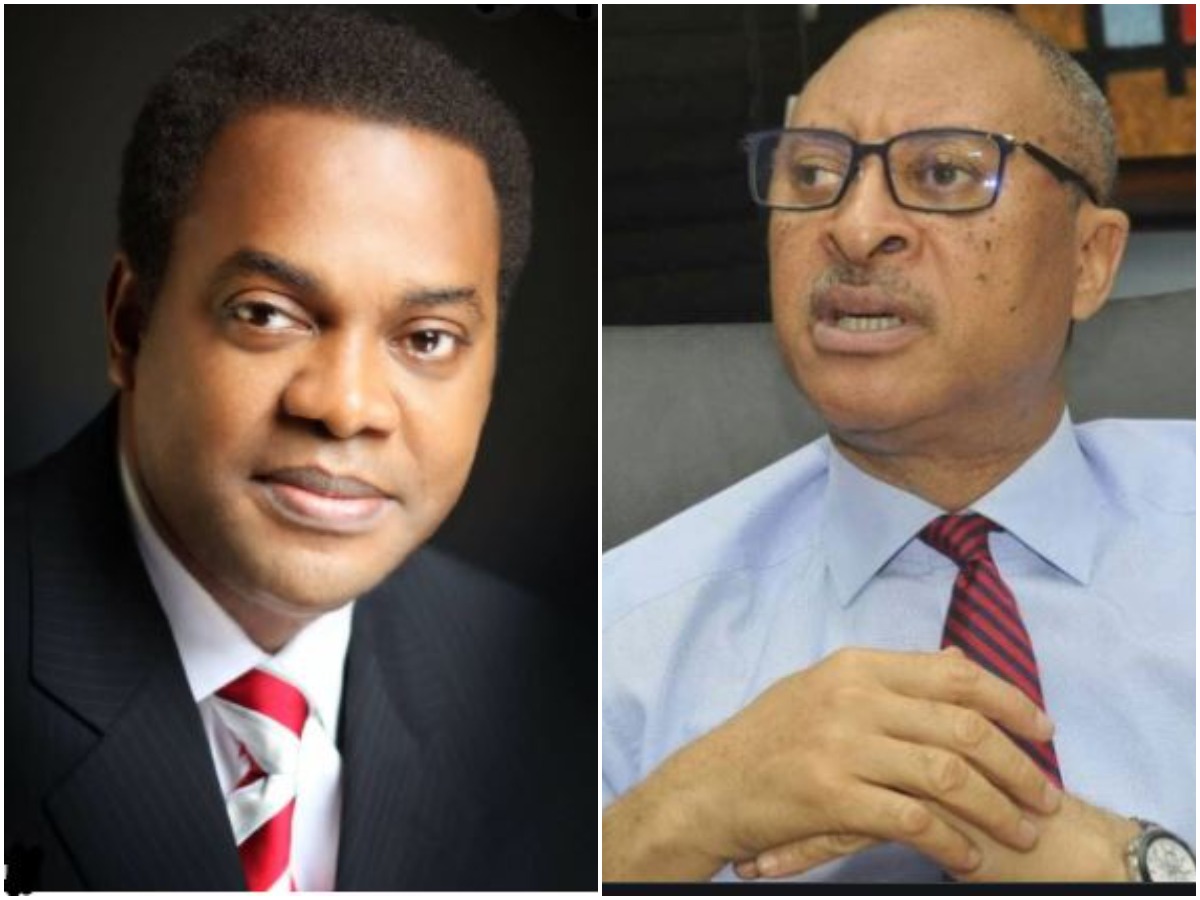 The Spokesperson of the Nigerian Senate, Senator Ajibola Basiru, has slammed prominent. Nigerians who came together to form the Rescue Nigeria Project.

Naija News had reported that Donald Duke, Pat Utomi, Attahiru Jega, Ahmed Abdulfatai, Prof Tunde Adeniran and others had on Tuesday launched the platform to wrestle power of the Peoples Democratic Party, PDP and the All Progressives Congress, APC in 2023.

Speaking on Channels TV on Wednesday, Senator Basiru (APC-Osun Central) described the political group as an “assemblage of failed politicians”.

He noted that the 2023 general election will be between the PDP and APC, adding that ‘third force’ movement just want to get media attention.

Basiru said: “Every time an election is coming, you see a group of people, who don’t even know what the rudiments of politics are about, coming around to mesmerise the public and entertain us, if I may use that word, with all sense of responsibility.

“You see in this country, setting up a political party has become a business and for some people that just set up political parties to be able to have the opportunity of possibly speaking on national television like Channels TV.

“As far as I’m concerned in Nigeria today, if electoral contest is anything to go about, you can only mention political parties like APC, PDP, APGA — maybe in a particular state — and some splinter parties that come up by an individual like a senator that won on the platform of YPP.

“The truth is that the 2023 election is going to be about a choice between the APC, my political party and the party of our president, President Muhammadu Buhari, and the PDP. The other people that you said ‘third force’, there was a time some people named their own political party Mega Political Party.

“By the end of the day, the Mega Political Party never had a councilor, not to talk of an LG chairman. I want to say with all sense of responsibility that it is wrong.

“To say that some people who had one way or the other been active participants in one political party or the other, but have failed woefully, coming around to say they are the ones that want to give third force to the country is a laughable idea.

“I look at the dramatis personae that they were at the so-called Rescue Nigeria Project today. Tell me any of them that has not had any stint in one governance or the other and what has been the record in that regard. An assemblage of failed politicians, either elected or appointed, can’t say that want third force movement for the country.”